Patrick Bamford has gone up to second on the list of Leeds United players to have recorded the most goal contributions in 20 Premier League appearances, only behind Ghana legend Anthony Yeboah, after scoring and assisting two other goals to ensure a 3-1 away win on Sunday.

The English striker was undoubtedly the star at King Power Stadium as the Whites moved to 12th on the league table after the matchday 21 fixture.

With 11 goals and four assists to his name this season, Bamford has been involved in 15 goals, two fewer than iconic former Ghana ace Yeboah who has 17 contributions to his name.

“I would love to say I don’t think about it, but all strikers do!” Bamford said after the game.

“To be honest, today was more important to give a good performance for me, because in the last couple of games I have been a little bit off it.

“So that was the main aim, and it was always nice to get a goal.

“It was also nice to get the assists, I think a lot of the boys expected me to shoot on the last one, Jack had it on a plate, so I couldn’t shoot there.

“I think if I shoot there and I miss, it’s not worth it, it’s all for the team and we needed that extra comfort, so it was important to score again.”

Also with Sunday’s strike, Bamford scored his eighth goal away from home this season, a feat only bettered by Leicester City ace Jamie Vardy, who has notched nine goals.

In December, Bamford similarly moved behind Yeboah on Leeds’ list of players to have recorded 10 Premier League goals in the fewest appearances after scoring to ensure a 1-0 win over Burnley.

Yeboah represented Leeds between 1995 and 1997, finding the back of the net on 32 occasions in 66 total outings.

The 54-year-old is famously remembered for his sublime strikes against Liverpool and Wimbledon during the 1995–96 season, goals regularly featured among the finest Premier League goals in history.

He moved to England from Germany after scoring 68 goals in 123 matches for Eintracht Frankfurt over five years.

Sun Jan 31 , 2021
The Burkina Faso international has been shipped to the French second division side in a bid to get regular playing time Lille have announced that Abou Ouattara has been sent on a season-long loan to Ligue Two outfit Amiens SC, with an option to buy. “Lille today announced the loan […] 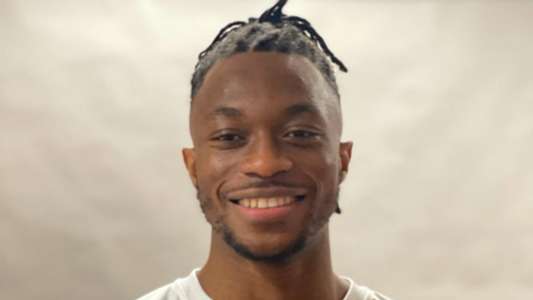