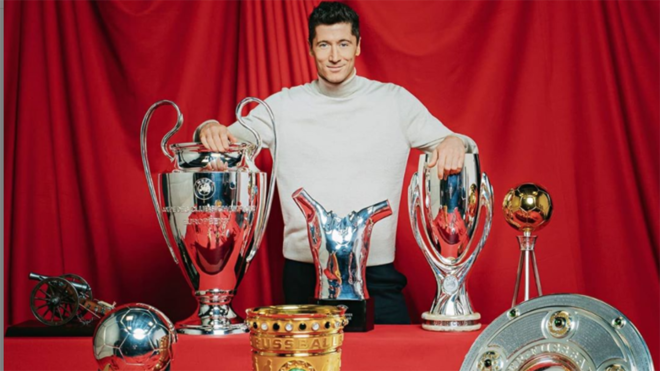 France Football have decided against handing out the Ballon d’Or this year after the coronavirus pandemic affected the football calendar. The decision is appearing somewhat controversial now, with many believing the absence of the prize giving is robbing one particular player of his big moment.

Robert Lewandowski has been the goalscoring face of Bayern Munich’s success over the past few months, firing the Germans to a treble of Bundesliga, DFB-Pokal and Champions League.

“We won everything we could’ve done with Bayern. In all competitions and I was the top scorer,” Lewandowski said. “I think the player that achieves this should win the Ballon d’Or.”

This season, the Polish striker has scored 10 goals in his first five Bundesliga games, putting him at the top of the charts for Europe’s Golden Boot. Since failing to find the net against Hoffenheim on Matchday 2, the 32-year-old has scored at least two goals in each game, including four against Hertha Berlin.

Last season, Lewandowski threatened and reached a number of milestones. He beat his own scoring record of 30 goals in a season, netting 34 in the Bundesliga. At the start of the campaign, he scored in 11 consecutive matches.

By the end of the season, the forward was just six goals behind Gerd Muller’s record of 40 goals in a single season from 1971. Against Fortuna Dusseldorf in Matchday 29, Lewandowski completed his achievement of scoring against every Bundesliga club.

He was able to add that individual award to the Bundesliga, DFB-Pokal, Champions League, UEFA Super Cup and DFL-Supercup trophies he’s picked up in the last few months. The Ballon d’Or, though, will be missing this year. 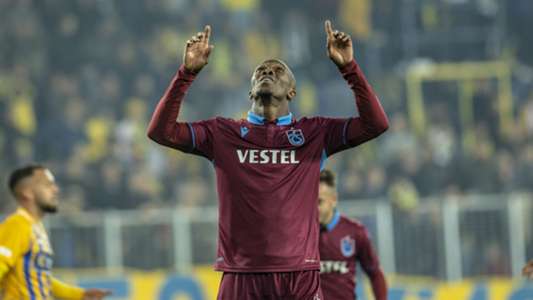