Azam FC assistant coach Vivier Bahati has conceded it was tough to break down Tanzania Prisons in their Tanzania Mainland League assignment owing to their organisation.

The 2009 champions came into the match at Azam Complex in Chamazi as clear favourites, but they ended up sharing the spoils. It was an improvement for the administrative side who had lost the last meeting between the sides by a solitary goal.

The Burundian has now explained why his charges failed to get maximum points on Monday night.

“It was a very tough and physical game which was characterised by end to end action,” Bahati told reporters.

“The players had to be in movement constantly to ensure they help the team. Yes, we created several scoring opportunities but we did not use them because the opponents were fast in recovery.

“By the time we were in their danger zone, they had already recovered and defended well.”

Bahati has also explained why head coach George Lwandamina opted to make some changes after the break.

“We played well in the first half but did not take our chances owing to the aforementioned reason,” he continued.

“More strikers were introduced to break down the Prisons side but we were not successful.

“Now we have to go back and work on our shortcomings to stand a chance of winning our next game. We still have time to make the team better and ensure we effectively compete.”

In the last five games, Lwandamina has seen his side win two games, draw in another two, and lost in one as they try to close in on Yanga SC and Simba SC, who are both more than 10 points above them.

On March 3 and 6, the Ice-cream Makers will be up against Kagera Sugar and Mwadui FC while Tanzania Prisons, who are eighth with 26 points, will entertain Mbeya City and Simba in early March. The game against Wekundu wa Msimbazi could be postponed though given the Caf assignments the champions are engaged in.

Yanga are top of the table with 49 points from the 21 games they have played, followed by reigning champions Simba who have 42 points from 18 games.

Tue Feb 23 , 2021
‘Ain’t no sunshine when you’re gone’ – PSG, Roma, Bayern stars are missing the football fans as much as the fans miss them. The COVID-19 pandemic has changed the world of professional sports without fans, and no other sport has that absence been more keenly felt than football. Empty stadiums […] 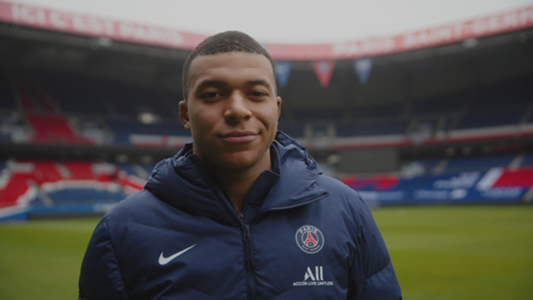