Ndiaye teamed up with the Ataturk Olympic Stadium outfit this summer on a season-long loan from Championship club Stoke City.

The midfielder was handed his third league appearance against Mehmet Ozdilek’s men and opened his account for the Kara Kırmızı in the encounter.

Ndiaye put his side in front as early as the 11th minute after receiving a timely assist from his compatriot Ndao.

Lucas Biglia doubled Fatih Karagumruk’s lead from the penalty spot in the 28th minute and moments before the half-time break, Ndiaye completed his brace.

Senol Can’s men continued to dominate proceedings after the restart and Ndao scored a goal of his own in the 71st minute.

Erik Sabo sealed the victory at the death to render Ricardo Gomes’ strike a mere consolation and ensure the Kara Kırmızı secure their third win of the season.

Ndiaye featured for 79 minutes before making way for Zeki Yildirim while Ndao played for 84 minutes in the encounter.

The victory ensured Fatih Karagumruk moved to third in the Super Lig with 11 points from seven games behind leaders Alanyaspor and Fenerbahce.

The Senegal stars will hope to continue their productive partnership when Can’s side take on Nevsehir Belediyespor in a Cup tie on November 4.

Ndiaye has previously played for Osmanlıspor, Galatasaray and Trabzonspor in Turkey before returning to the country in August to join Fatih Karagumruk.

The midfielder will be expected to replicate his impressive club performances for Senegal in the Africa Cup of Nations qualifiers.

Fri Oct 30 , 2020
FC Barcelona – La Liga Juvenil B vs Cornella B called off Francesc Adelantado Barcelona have confirmed that Saturday’s game between their Juvenil B team and Cornella B has been postponed after the detection of multiple coronavirus cases at the academy. The match, originally scheduled to take place at 11:30 CET […] 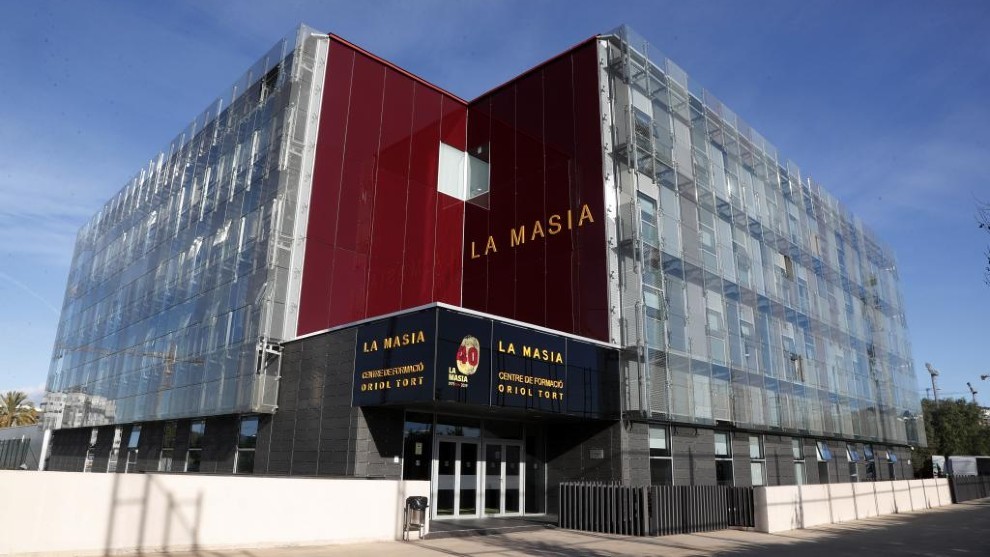