Bundesliga According to the players 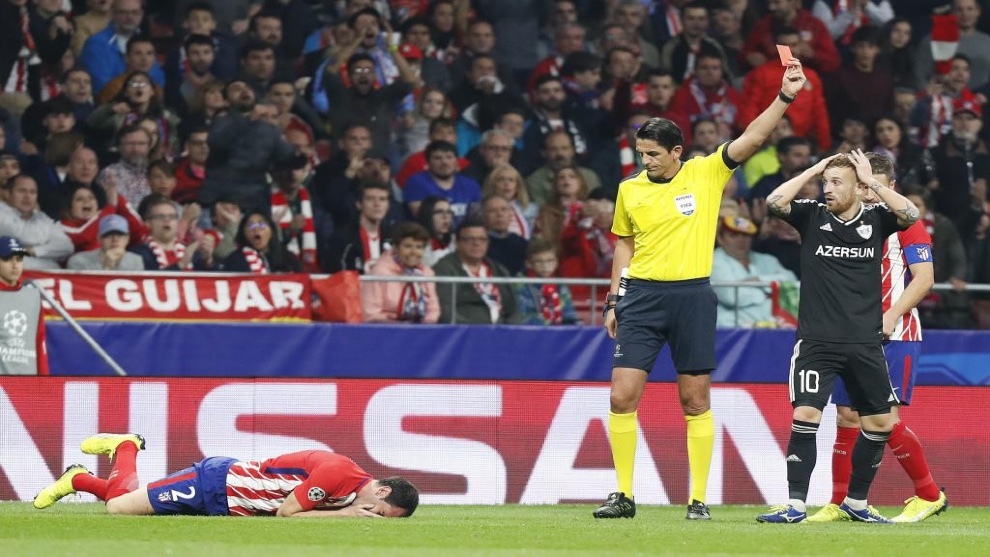 Deniz Aytekin remains a polarising figure in Spain after his refereeing performance during Barcelona’s 6-1 comeback victory over Paris Saint-Germain in 2017, but he has been doing a good job domestically in 2019/20.

That has been reflected with Aytekin being named as the best referee in the Bundesliga for the past season.

This is according to a poll of players carried out by Kicker, where the 42-year-old was the best and took 43.3 percent of votes.

Tue Jul 28 , 2020
Date published: Tuesday 28th July 2020 11:33 Bournemouth have not ruled out a legal challenge over the failure to award a key goal against their relegation rivals Aston Villa. The Cherries have been relegated to the Championship after Villa finished the 2019-20 season just one point ahead of them. Villa […] 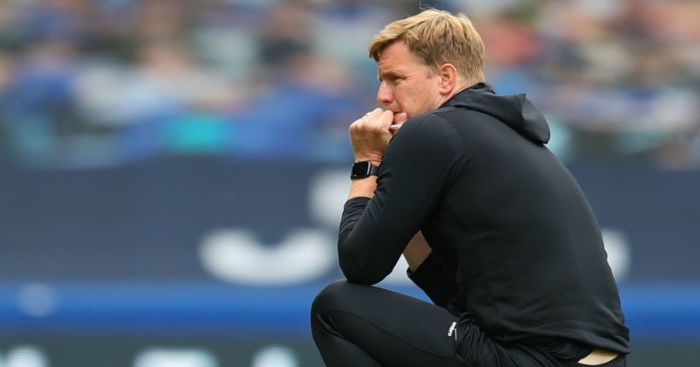