Belgian Patrick Aussems has arrived in the country ahead of his unveiling as AFC Leopards head coach.

Goal exclusively revealed the 13-time champions had reached an agreement with the Belgian to take over from Tomas Trucha who quit his duties at the club. The former Simba SC tactician is expected to sign a two-year contract with Ingwe and his main task will be to lead the team to win their Football Kenya Federation Premier League title for the first time since 1998.

“He is happy to be in the country and he knows the history of the club very well,” a senior source at the club told Goal.

“Aussems believes the team has a chance of lifting the league as well as the Shield Cup. he is impressed with the work done on the team which will form the basis for his work.”

Ingwe have been without a coach since Trucha quit alleging some officials were interfering with his work. The Czech Republic citizen was appointed to lead the 13-time champions in early November to help the team challenge for the 2020/21 league title.

The Tanzania Mainland League champions opted to part ways with the 55-year-old Aussems after he failed to guide the team to the group stage of the Caf Champions League despite the quality of the players at his disposal.

Aussems was born on February 6 in 1965 at Moelingen, Belgium and has played football for various clubs in Europe, including RCS Vise, Standard Liege, KAA Gent, RFC Seraing and France’s ES Troyes AC.

He has also coached various clubs in Europe, Asia, and Africa. On the continent, apart from Simba, he had coached KSA of Cameroon and AC Leopards of Congo respectively.

Leopards have been doing well in the league and are currently in the fourth position with 18 points from eight games.

Sat Feb 6 , 2021
The Dutchman has enjoyed a superb debut season since joining from Ajax but says he has never seen pace like Mbappe’s Kylian Mbappe’s pace is “really not normal”, according to Lille defender Sven Botman. The Dutch Under-20 international says he was taken aback when witnessing Mbappe’s blistering speed in person […] 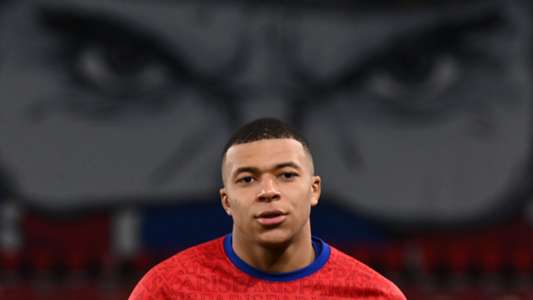