Atletico Madrid They have shown character in tough moments 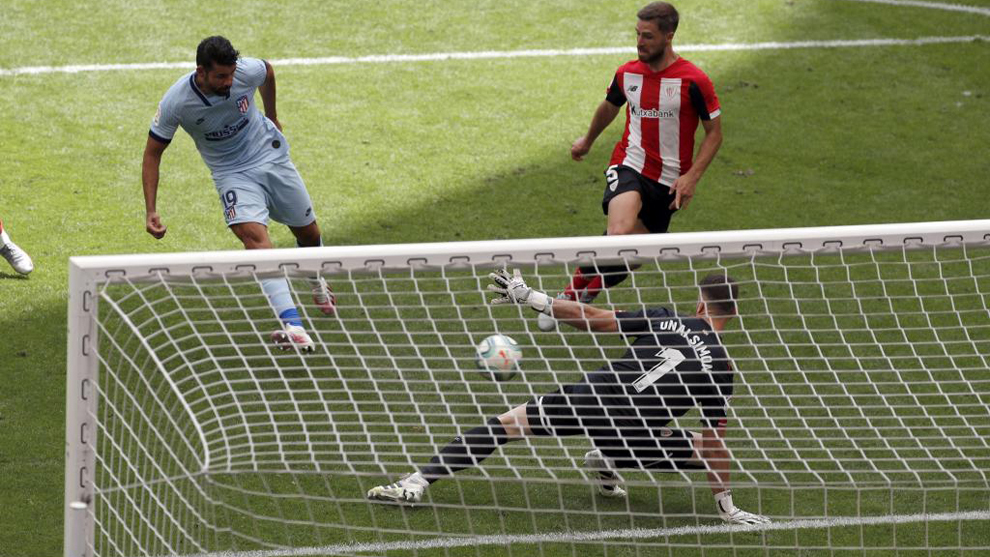 Iker Muniain opened the scoring for Athletic Club at home to Atletico Madrid on Sunday, but Diego Simeone’s side showed character and it did not take them long to equalise through Diego Costa.

Atletico have not taken the lead in any of their last four league games, yet they did not end up losing against Villarreal, Espanyol, Sevilla and the Basques. 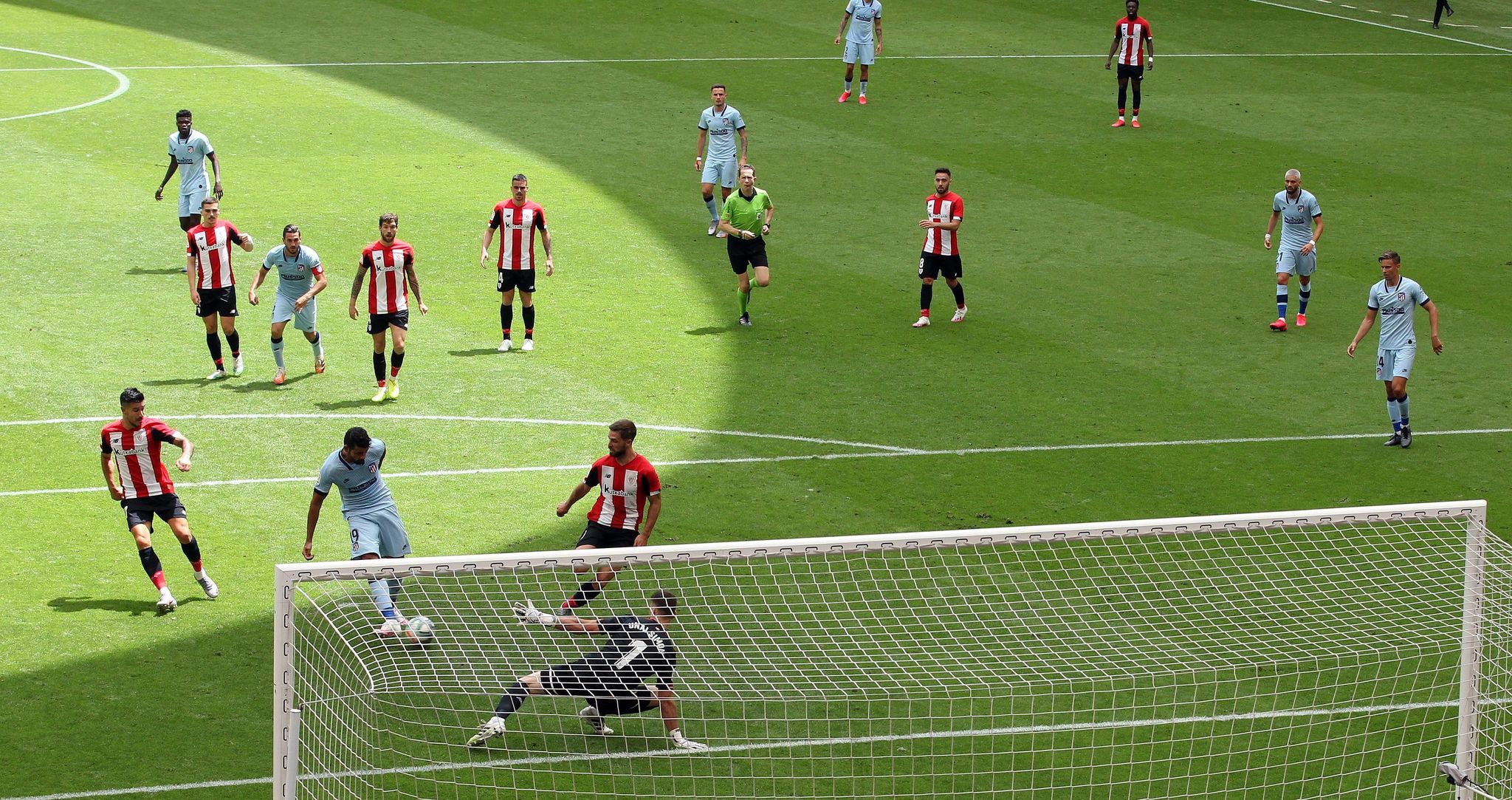 Just 13 minutes passed after Luuk de Jong’s goal at the Estadio Wanda Metropolitano for Atletico to score one of their own through Alvaro Morata.

Saul Niguez equalised against Espanyol 22 minutes after Stefan Savic’s own goal, and Angel Correa netted 24 minutes after Paco Alcacer opened the scoring for the Yellow Submarine.

Earlier in the season, Atletico opened the scoring against Levante through Correa in the 13th minute, but Roger Marti equalised for the visitors three minutes later.

The home side were not late to respond, as Felipe made it 2-1 in the 18th minute.

Last but not least, in the game against Liverpool at Anfield, the Reds were leading by two goals three minutes into extra time, but Atletico bounced back and famously won the game 3-2 thanks to a Llorente brace and a Morata winner.

Blazers' Damian Lillard on Kyrie Irving and Dwight Howard: "I think they have a point"

Tue Jun 16 , 2020
Photo: Forbes/Getty Images Damian Lillard shared his thoughts on Kyrie Irving’s and Dwight Howard’s unwillingness to participate in the resumption of the NBA season. Irving and Howard believe the NBA restart will distract the people from the Black Lives Matter movement and the superstar of the Portland Trail Blazers understands […]