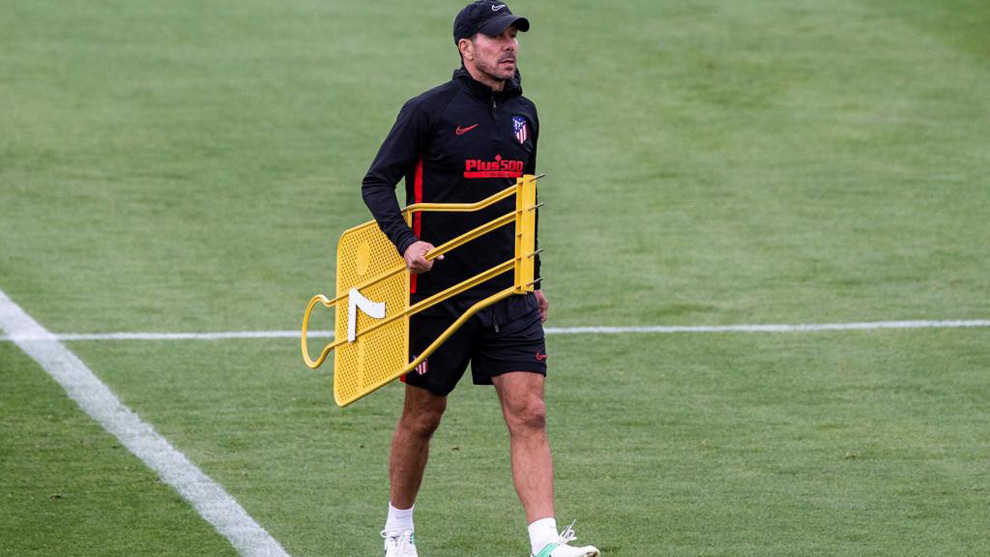 Lockdown has had no adverse impact on the Atletico Madrid squad’s work rate as Diego Simeone’s men returned to training aiming to bounce back and clinch Champions League qualification for next season.

The only thing the Argentine demands from his team is working their socks off to achieve their objective and in each session they are all obliged to give everything and stay focused.

After almost three months without being able to leave home, without working with their teammates and thinking only about playing football again, Simeone reminded his men where they came from and which is the path they should follow.

Being aware of the high risk of injuries after three months out of action, Simeone needs all 23 of his players to be prepared in the event that he needs them on the pitch.

Although he is not fond of extensive rotations, he will give several players, who are not considered as starters such as Vitolo, Thomas Lemar, Hector Herrera and Mario Hermoso the opportunity to prove their worth.

Atletico aim to overtake Real Sociedad and leap into the top four to secure qualification to Europe’s premiere competition.

Simeone has stressed that a position in the starting line-up is earned on the pitch as has happened with Marcos Llorente who shone in their 3-2 victory over Liverpool before the break. 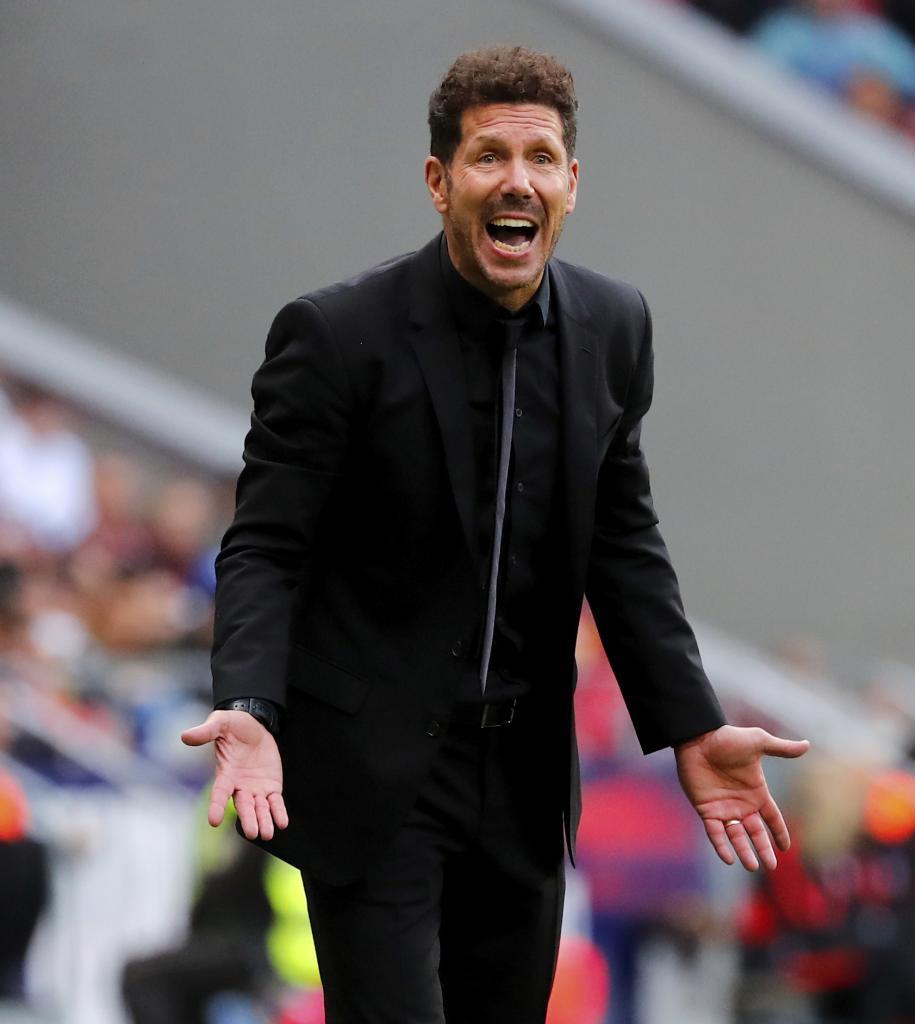 The former Real Madrid midfielder is in great shape and he is expected to be rewarded by the Argentine coach with a spot in the starting eleven against Athletic Club.

He and Yannick Carrasco will most probably be the reason behind Simeone’s decision to drop Alvaro Morata to the bench against the Basque side despite the former Chelsea striker being the team’s top scorer this season.

Thu Jun 11 , 2020
The former Porcupine Warriors defender shares his opinion on the player exodus phenomenon on the local scene  Former Asante Kotoko centre-back Gabriel Issah Ahmed believes Ghana Premier League clubs have a responsibility to up their game to improve the patronage of the championship. The common belief on the local scene […] 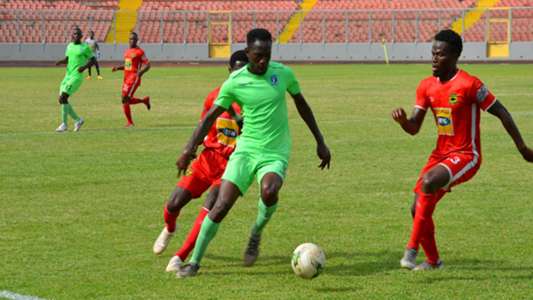