Atletico Madrid The Argentine was happy with his team’s performance 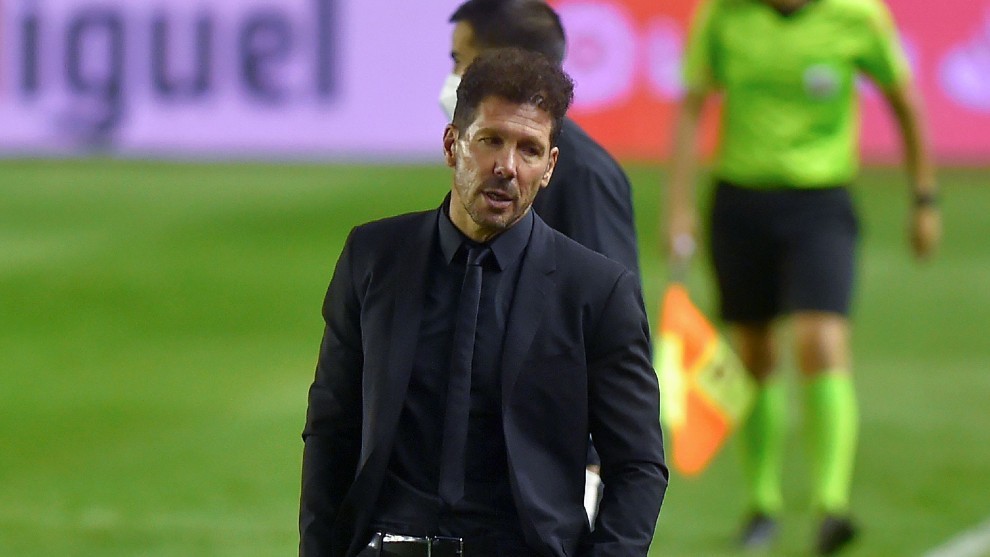 With the possibility of using five substitutions, Atletico Madrid coach Diego Simeone has expressed the importance of the entire squad working as one.

Atletico Madrid ran out 5-0 winners at Osasuna on Wednesday night with goals for Joao Felix, Alvaro Morata, Yannick Carrasco and Marcos Llorente and the coach was pleased with the work of the entire group.

“It was difficult before the second goal, but after that we played with a higher tempo,” Simeone said.

“We can now make five substitutions and when the replacements perform the way they did then it gives us a lot of options and lots of competition for places.

“Our objectives will be achieved thanks to the squad.

“Lots of things made me happy – Morata’s movement, the high press by Carrasco which led to his goal, Diego Costa’s assist.”

“I always hope for the best for my players,” Simeone said.

“[Felix] has talent and when a player has talent in the area then it is very difficult for the opposition to deal with.” 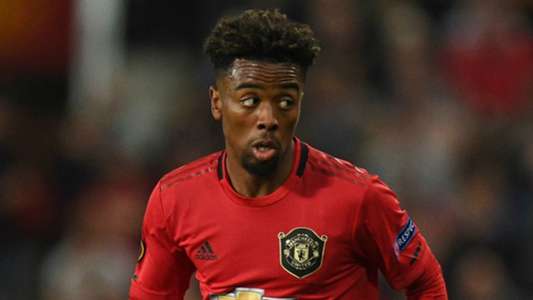