Neymar has been branded “unbearable” by Atletico Madrid legend Juanfran, with the former Rojiblancos defender picking out the Brazilian forward as his most irritating opponent.

The 36-year-old defender spent eight years with Atletico before departing in 2019 for Sao Paulo, with a memorable spell in the Spanish capital allowing him to line up against some of the very best in the business.

Neymar fell into that category, having completed a big-money move to Barcelona in 2013, and while the South American often caught the eye with moments of magic on the pitch, he also proved to be a nuisance for those he was facing.

Asked by El Larguero to name the rival that irritated him the most, Juanfran said: “Neymar. Off the pitch they tell me he’s a good kid, but on the pitch, unbearable. He’d provoke you with or without the ball – but I wasn’t a saint either.”

Neymar has earned a reputation for being as frustrating as he is flamboyant – theatrics are seemingly never far away when it comes to the 29-year-old forward – but there is no doubting his ability.

He has remained a divisive character in France, with injuries stunting his progress, but a further 85 goals have been recorded while adding to his medal collection.

Much of the attention on Neymar at present is focused on his future, with no extension to a contract due to expire in the summer of 2022 agreed with the Ligue 1 title holders.

Fri May 7 , 2021
Cup Goal 15:02 07/05/2021 twitter facebook reddit copy Comments (0) Cup TTM v Chippa United Chippa United TTM Videos Vladislav Heric only joined Chippa two weeks ago, but already has a chance of silverware when he leads them into the Nedbank Cup final against TTM Source of the article 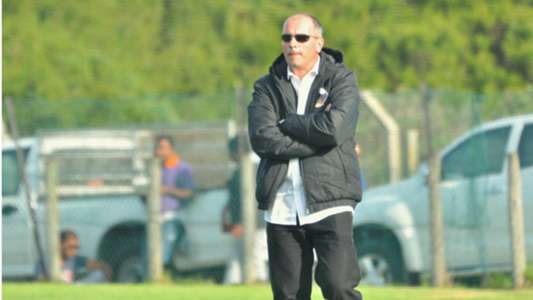