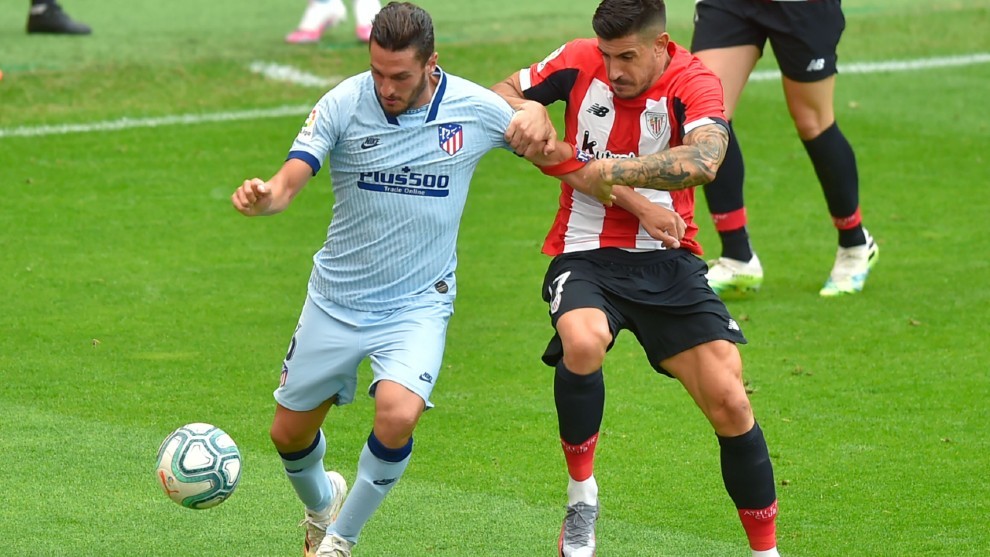 Koke has admitted Atletico Madrid can’t afford to drop many more points as they go after a Champions League place.

Diego Simeone’s side restarted their season with a 1-1 draw at Athletic Club on Sunday and could fall further behind Real Sociedad in fourth by the end of the weekend.

“It was a very intense game,” Koke said at San Mames.

“We have to adapt to a new situation.

“It was the first game back, but we can’t afford any more slip-ups.

“We’ve got a point from a tough ground, but we have to pick up three in order to qualify for the Champions League.

Atletico came from behind in Bilbao and perhaps should have won the game late on through Santiago Arias.

“In the first half, they were better, but when they scored we managed to equalise and we had the last chance in Santi’s feet.

“We have to pick up three points in order to be in the Champions League places.”

The experience of playing behind closed doors was an odd one for Atletico, who had last played at Anfield in March.

“It’s strange, coming to a stadium whose fans and atmosphere are spectacular like San Mames and not having fans is a shame,” Koke said.

“We hope that we can have fans supporting us as soon as possible.”

Barcelona: Pitch invader reveals how he made it onto the Mallorca pitch

Sun Jun 14 , 2020
Barcelona He asked for a photo with Messi A pitch invader who interrupted Barcelona’s match with Real Mallorca on Saturday night has revealed how he managed to get inside the stadium. The youngster could face legal action from LaLiga after running on to the Son Moix pitch looking to take a […] 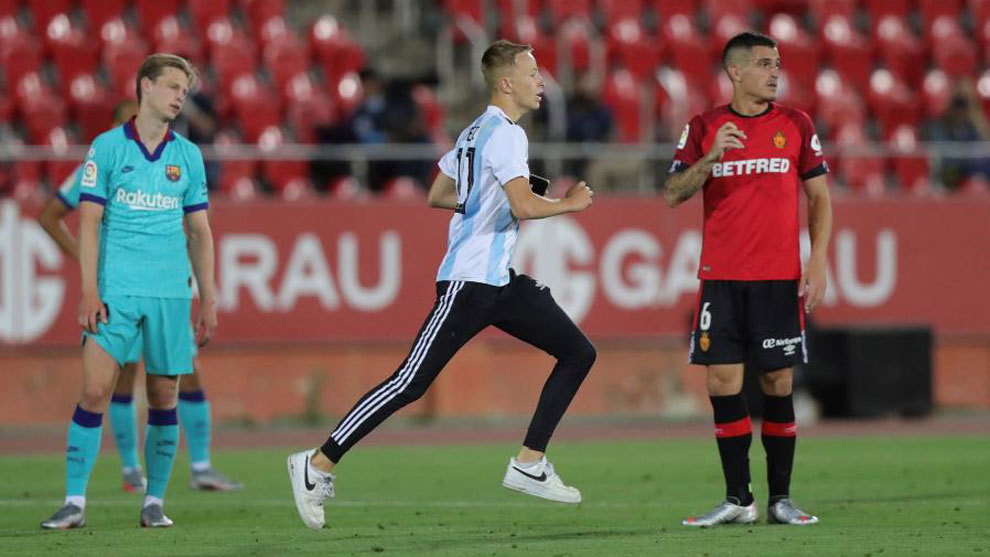