Atletico Madrid Will return against Osasuna 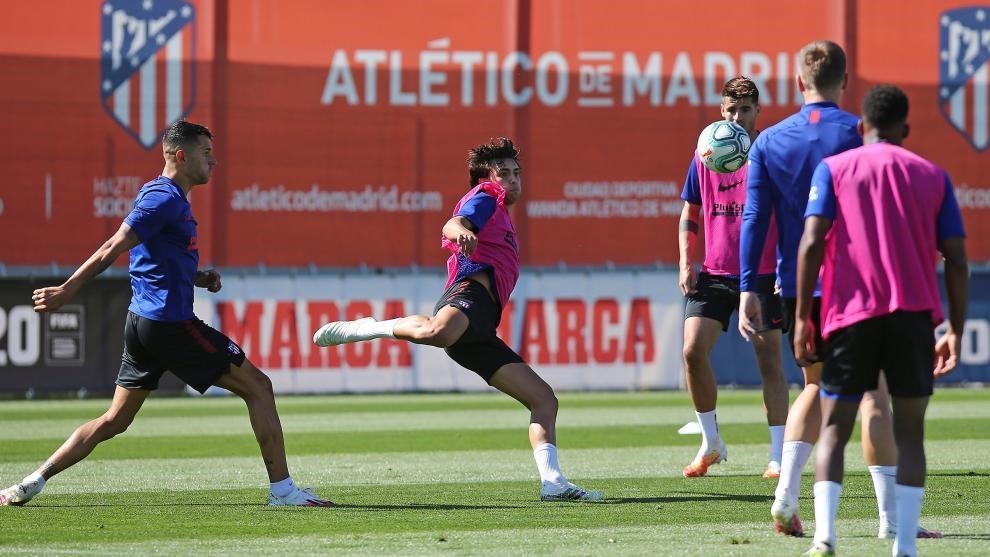 Joao Felix will return to the Atletico Madrid side for their trip to Pamplona to play Osasuna on Wednesday.

The Portuguese forward missed Los Rojiblancos’ first game back in LaLiga Santander against Athletic Club due to suspension.

He has now recovered from a knee injury he suffered three weeks ago during training and is fit to play against Osasuna. 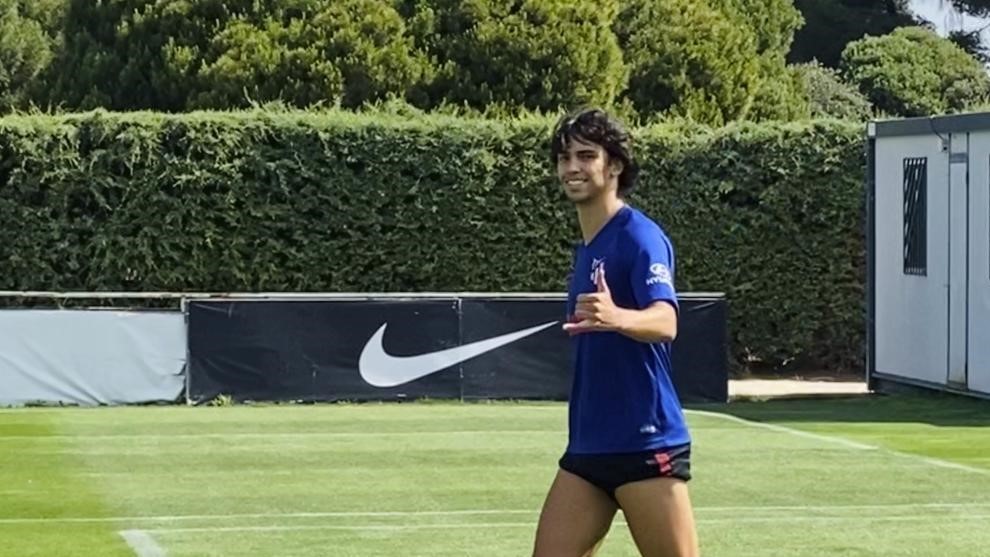 Atletico will be hoping Joao Felix can reproduce the form he showed before the break in the season when he played key roles in tough games against Sevilla and Liverpool.

Diego Simeone’s side are in need of a spark going forward, too, having scored just 32 goals in 28 games in LaLiga Santander this season.

With a Champions League place at stake, Atletico will want to be more efficient in front of goal to break into the top four. 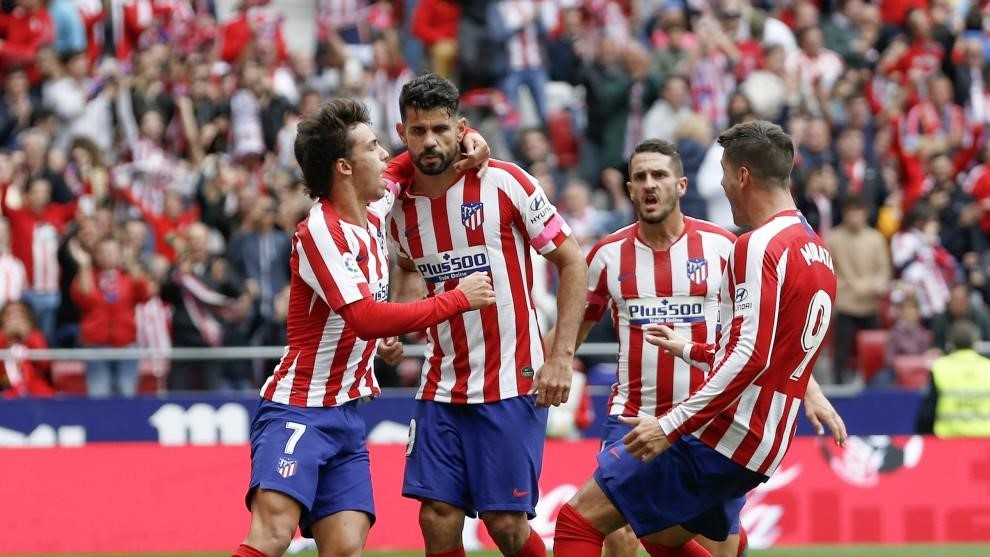 Joao Felix, whether he starts or comes off the bench at El Sadar, is expected to play alongside Diego Costa up front.

Diego Llorente filled that role at San Mames on Sunday, but the Portuguese’s ability to break through lines will be key.

Chris Broussard: I love Kyrie’s sentiment, but what’s lacking is a plan