Atletico Madrid Spaniard looks back on his career 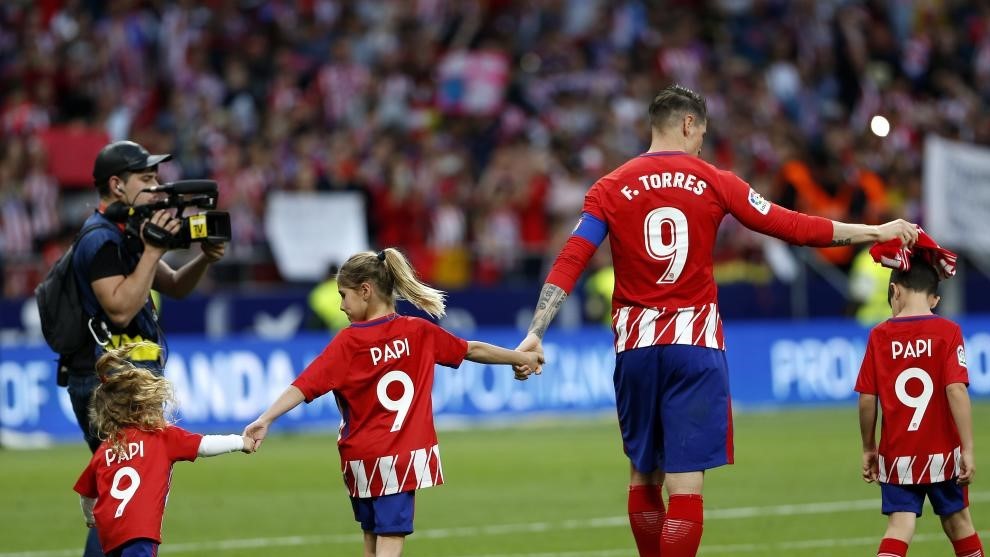 Few footballers have achieved the level of fame and success that Fernando Torres did during a career which spanned over two decades and saw him represent some of the world’s most recognisable clubs, yet the former striker has admitted that one of the consequences of a career in the public eye is that you have to think about what you say a lot.

Torres starred for Atletico Madrid and Liverpool for the most part of his career, returning to Los Colchoneros near the end of his professional term and actually lifting the Europa League trophy.

“When you are a professional football, you have to think about your words and take great care of them,” Torres admitted in a video press conference.

“This is because a simple statement can cause a big problem, even if there is no evil intent.

“In this documentary it was time to explain things, but there will be no controversial statements because that’s not who I am.” 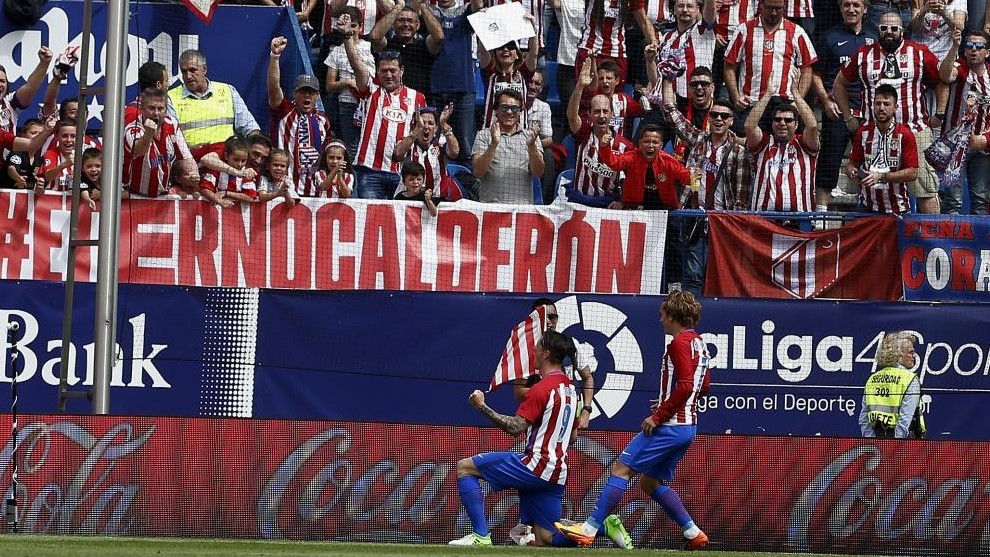 Torres was promoting the new documentary about his career entitled ‘Fernando Torres: The Last Symbol’, which will launch on Amazon on September 18 in both Spain and the United Kingdom.

In the film he reviews his time in England, as well as his two spells with the club of his heart, Atletico Madrid.

“I have always been very envious of people’s privacy, I tried to be on the fringes of the news,” Torres declared.

“However, when one gets older you get a different perspective of things.

“You realise that you are looking for information on documentaries and interviews.”

I fell many times and I got back up

This is @Torres like youve never seen him before…

– coming to #PrimeVideo on Sep 18 pic.twitter.com/1f6lPi5qz5

It was this interest which made him accept Amazon’s proposal for their latest audio-visual project within the sporting genre.

“We saw the opportunity to explain and reflect upon everything that has happened to me,” Torres added.

“This includes the good and the bad.

“When you are active you don’t want people to know the bad things, you just want to hide in your bubble, but perhaps now is the time to tell.”

No Coach, No Problem: Inside Karatsev's 15-1 Ruthless Restart | ATP Tour

Thu Sep 10 , 2020
Who has been the hottest player on the ATP Challenger Tour during the restart? There is only one answer. Aslan Karatsev has been a dominant force since the tour kicked off, returning with a vengeance in the Czech Republic. Hungry and motivated following the five-month COVID-19 hiatus, the 27-year-old Karatsev […] 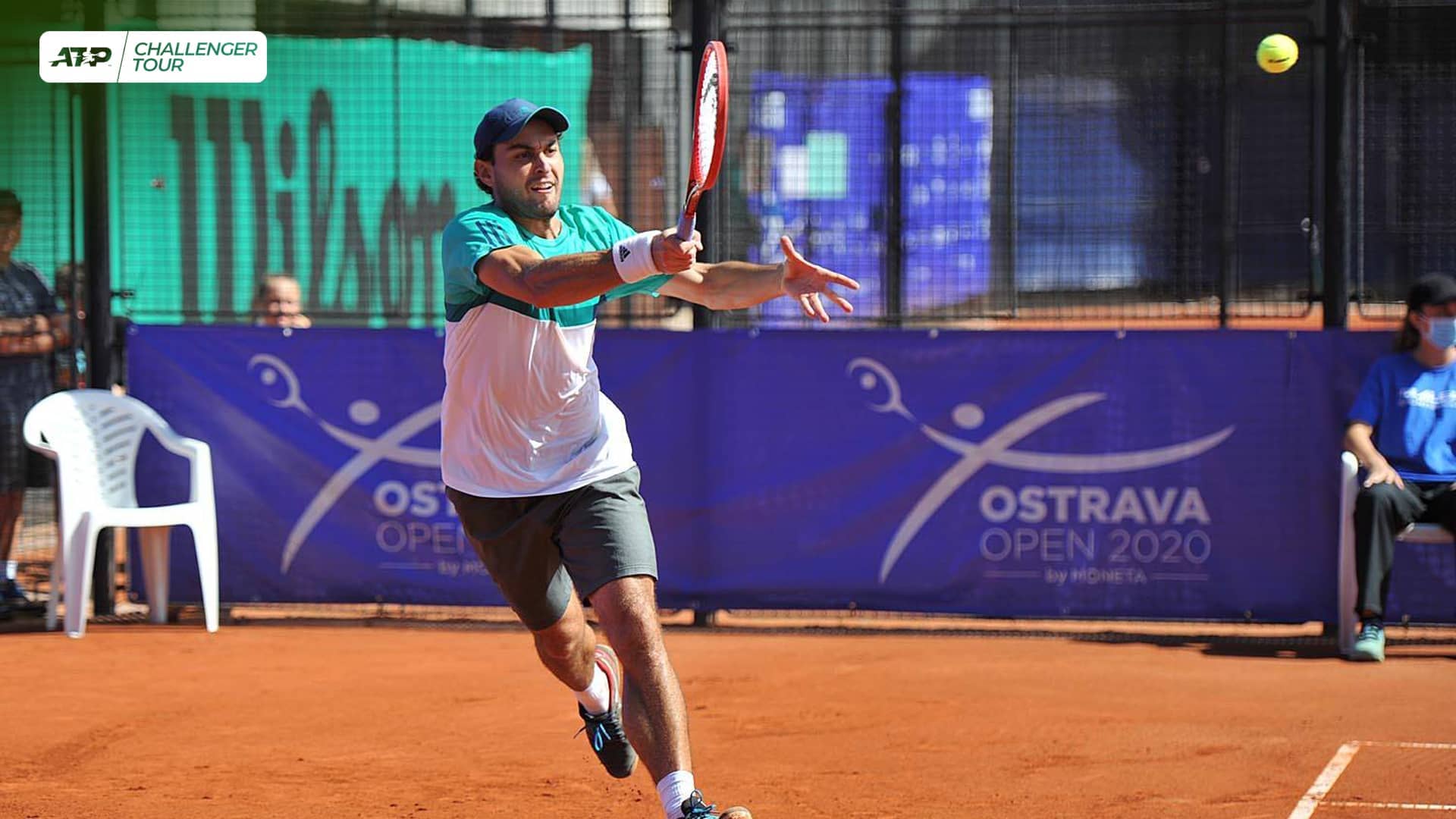