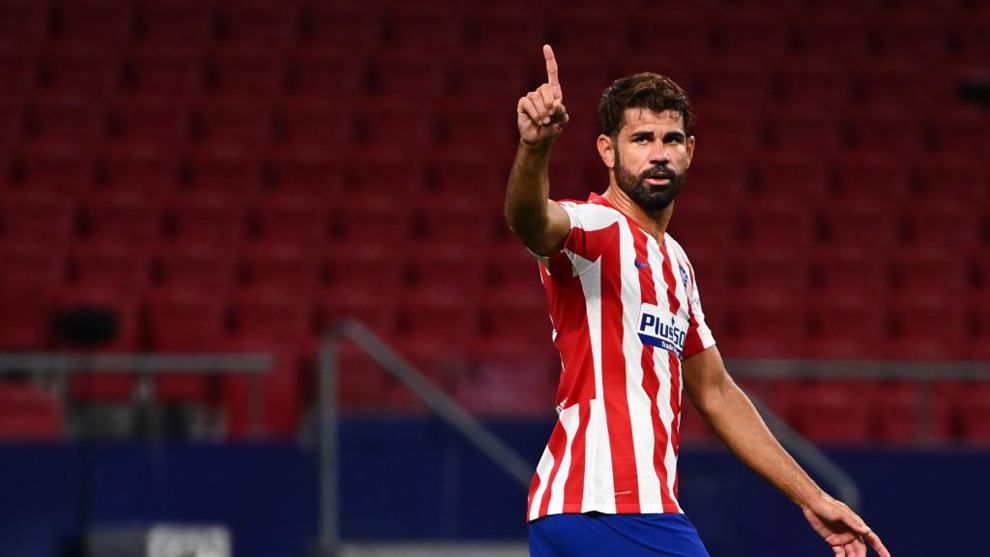 Atletico Madrid are preparing for the return of the Champions League after progressing past Liverpool in the first knockout round, yet the abridged version of the tournament could be key for Diego Costa with the veteran having both the tournament and his future at stake.

Los Colchoneros have come agonisingly close to lifting the famous trophy twice in recent seasons and after dispatching the holders at Anfield, they once again feel as though they have a good chance to reach the final.

However, Costa himself has endured an injury-hit 2019/20 season and hasn’t contributed as many goals as he would have liked.

This combined with his high salary has left him in an unenviable position in the Spanish capital, especially with his current contract due to expire in June of 2021.

His memories of the 2014 final are dark, with his injury forcing him out of the match after less than 10 minutes of play.

2020 offers the former Chelsea star a chance to return to the showpiece event, but his form will have to improve. 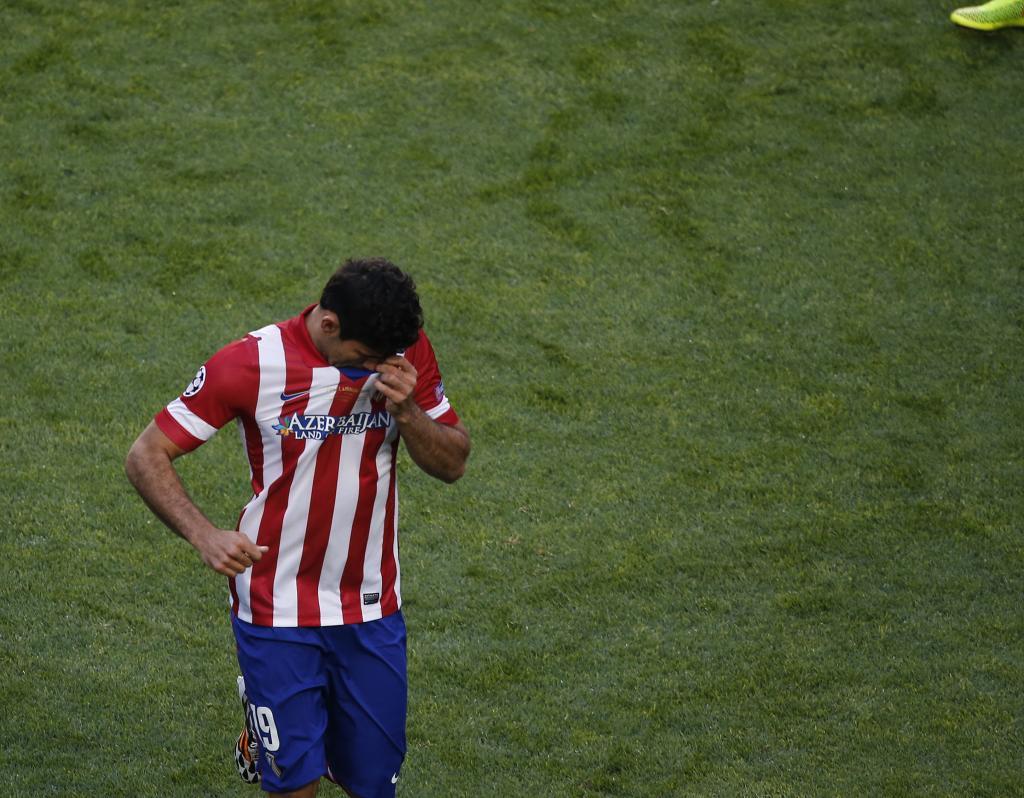 There are doubts about whether or not he will be offered a contract extension given his drop in form and the regularity with which he now picks up injuries.

Ever since he returned to Atleti in January of 2018, almost every transfer window has seen rumours emerge linking Costa with a transfer away.

Chinese clubs have queued up to sign him, whilst Brazilian football has always tempted him, although it isn’t so much that Los Colchoneros have buyer’s remorse as Diego Simeone continues to trust the forward.

At the age of 32 a good performance in the Champions League could help influence Andrea Berta’s decision on his contract, but a continuation of his poor domestic form could hasten his exit from the Estadio Wanda Metropolitano.

Story of Manu Ginobili: A kid from Bahia Blanca, Argentina