Atletico Madrid Simeone can once again count on the veteran 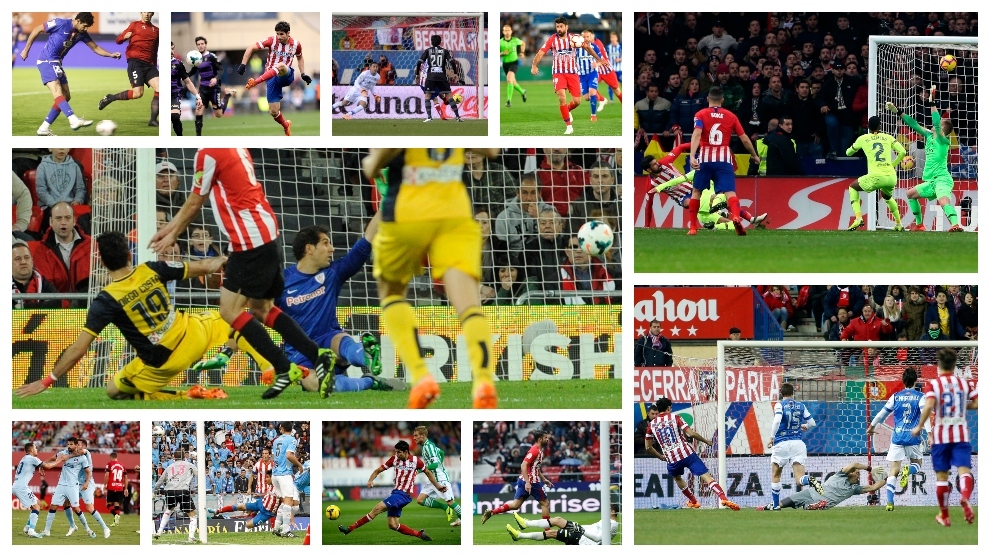 Atletico Madrid have one aim for the remaining 11 matches of the 2019/20 season and that is to qualify for the Champions League, one way or another, and they can take confidence from the fact that Diego Costa has a history of scoring against each of the 11 teams awaiting Los Colchoneros.

Costa has had an injury-hit 2019/20 season and is determined to leave his mark on the competition by scoring the goals which could propel Los Rojiblancos into the top four.

Atletico Madrid take on Athletic Club in Bilbao on Sunday afternoon in their first match back in action and Costa has scored at San Mames before. 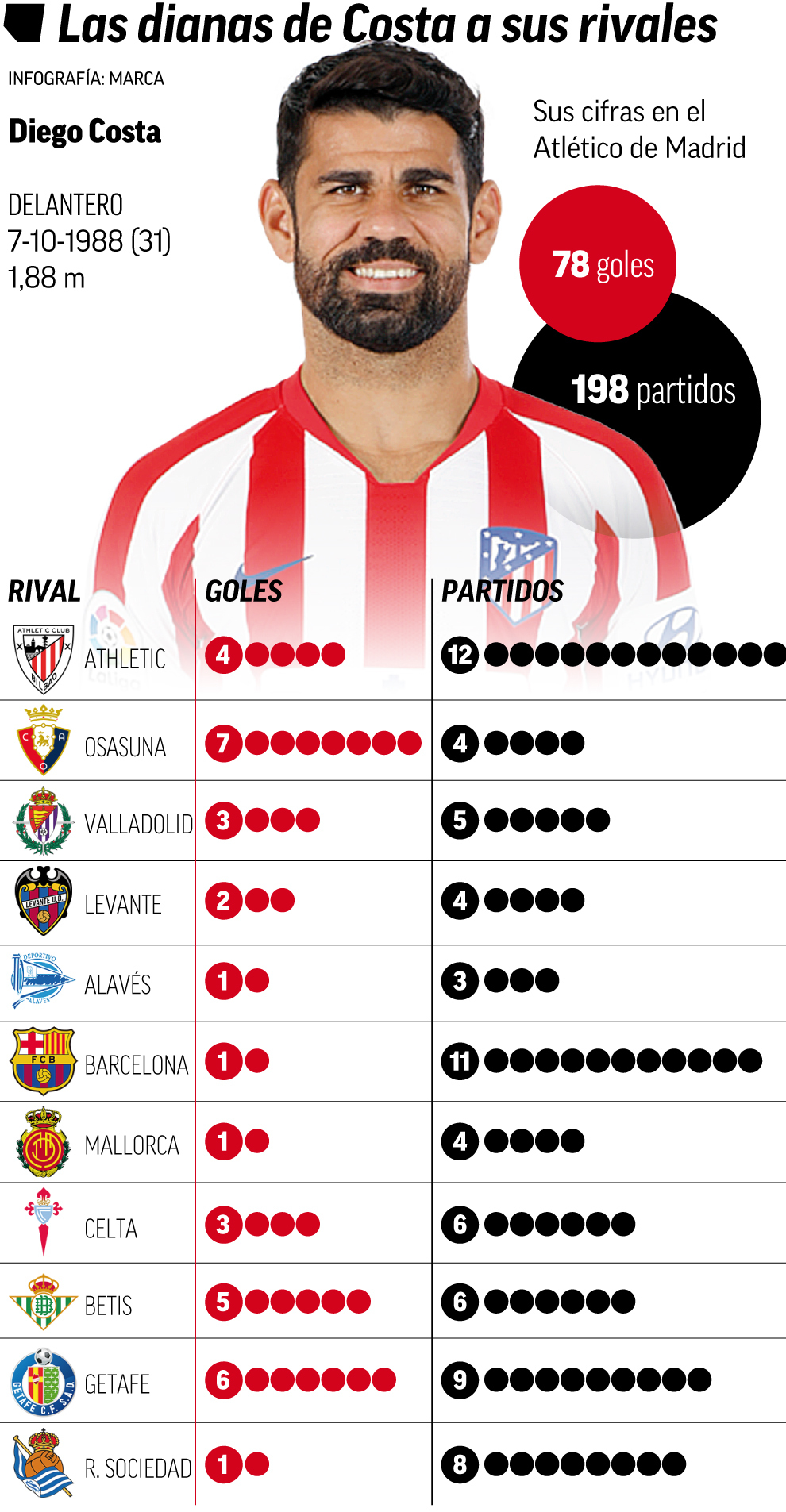 Costa goals vs opponents while at Atletico Madrid: Goals on left in red, matches on right in black

Sat Jun 13 , 2020
The ex-Villans striker feels the club’s current captain would like to stay put and be a one-club man, but interest in his services continues to build Jack Grealish would like to be “one of those Steven Gerrards” and spend his entire career at Aston Villa, says Kevin Phillips, but interest […] 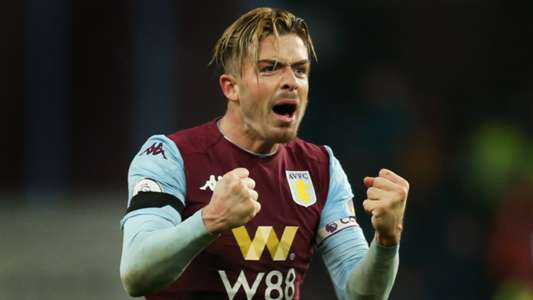