Atletico Madrid He will travel to Bilbao 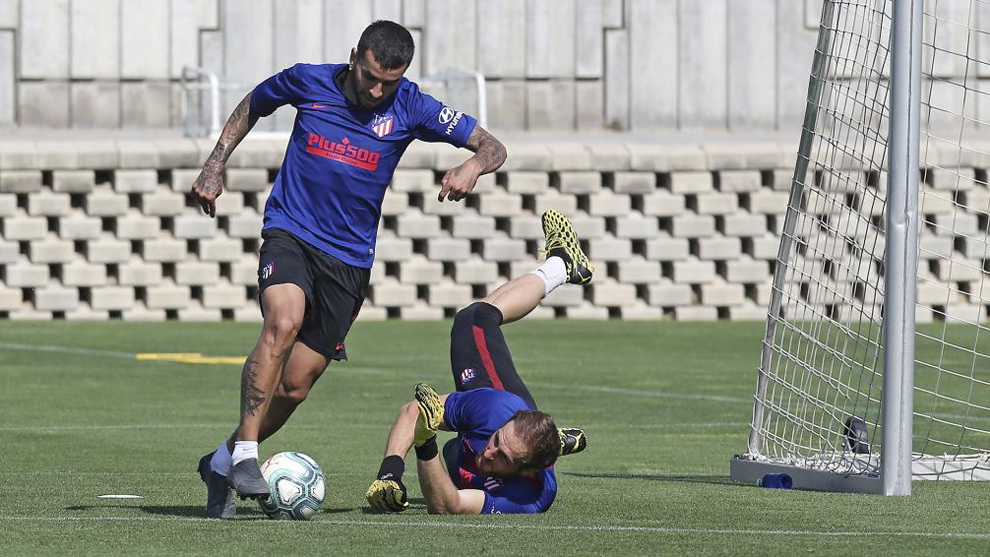 Despite an injury he picked up on May 29, Angel Correa will be at Diego Simeone’s disposal for Atletico Madrid’s game against Athletic Club at San Mames on Sunday.

Five years have passed since the last time the Argentine missed a match due to injury.

Although he spent the most of the week training individually, he joined the rest of his teammates on Thursday.

After missing the 2014/15 season due to his heart issue, the only reasons he has been absent since then were due to suspension or a technical decision.

In 2018/19 he featured in 49 encounters and one year before he played 56 times, although he was not always a starter.

After struggling to get playing time at the start of the season he has become a key player for Diego Simeone.

Fri Jun 12 , 2020
Atletico Madrid He suffered a joint injury ngel Rivero Borja Garces successfully underwent arthroscopy on his right knee on Thursday after picking up a joint injury. The Atletico Madrid B player will begin his recovery process on Monday and the club are confident that he will back in time for his […] 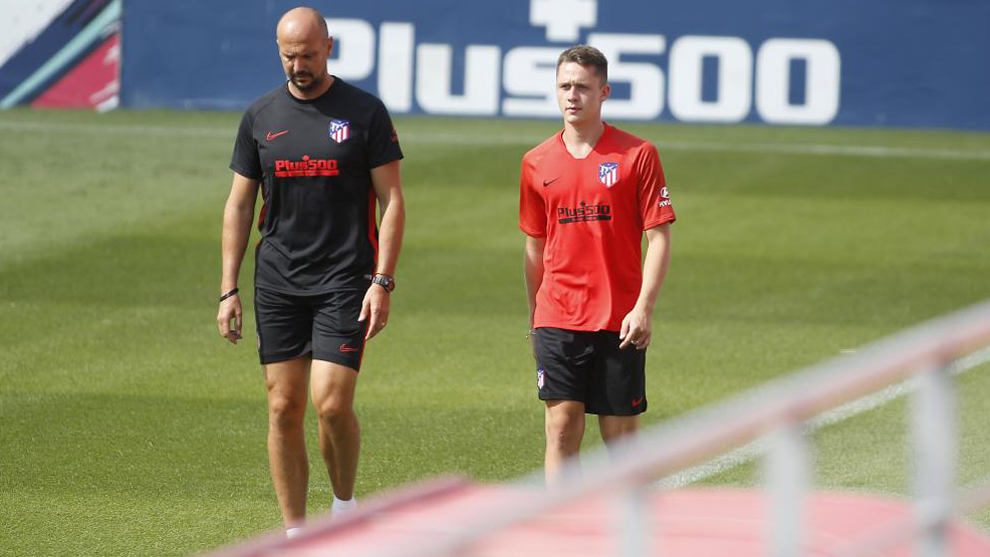