Atletico Madrid They will play two games per week 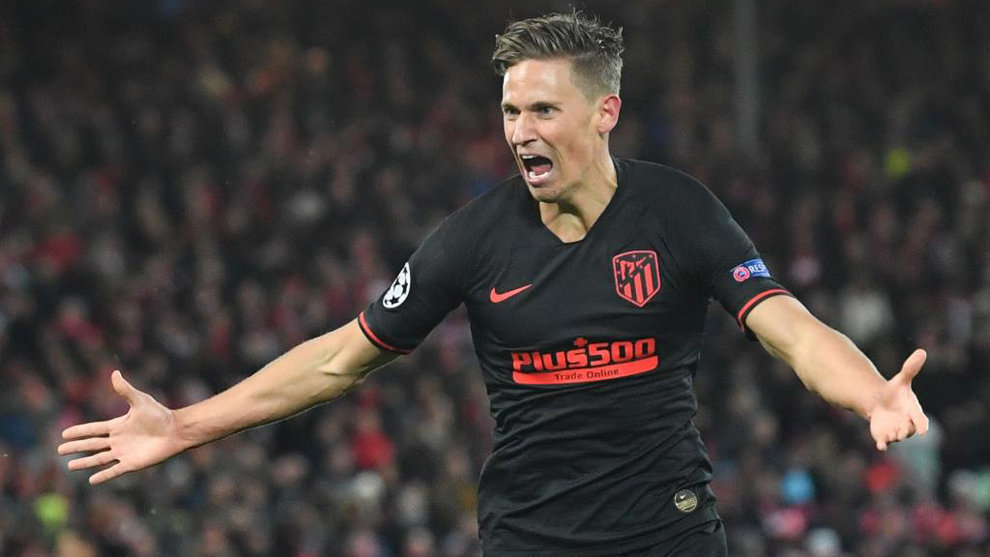 LaLiga Santander is back and so is Atletico Madrid’s appetite to secure Champions League qualification regardless of what will happen in August when the European competition returns.

The players’ physical condition and ability to avoid injuries will be the key factors to achieve their objective as the team will be called to play two games per week until the end of the season.

Their highly congested calendar may not affect Los Rojiblancos too much, as in the past they managed to muster 26 points in their last 11 games in 2013/14 on their way to the league title.

Before reaching the Champions League final in 2014, they registered eight wins, one defeat and two draws and two years later, when they reached another final in Milan, they managed nine victories and two losses in the last 11 matches.

If Diego Simeone’s side match their performances in 2013/14 and 2015/16 they will most probably secure Champions League qualification for next season.

However, it will not be easy for Atletico to do so as they will have to visit Barcelona and Getafe before hosting Real Sociedad.

There is, however, one stat that they have in their favour.

Under Simeone they have not lost a single league opener – and their upcoming game against Athletic Club after three months without football will definitely feel like one.

Why aren’t Real Madrid home games at the Santiago Bernabeu in La Liga season restart & where are they playing?

Fri Jun 12 , 2020
The capital club will be playing behind closed doors in a venue that may be decidedly unfamiliar to many fans La Liga has made a return following the three-month hiatus imposed on world football due to the severity of the global coronavirus pandemic. That means that 2019-20 season is set to […] 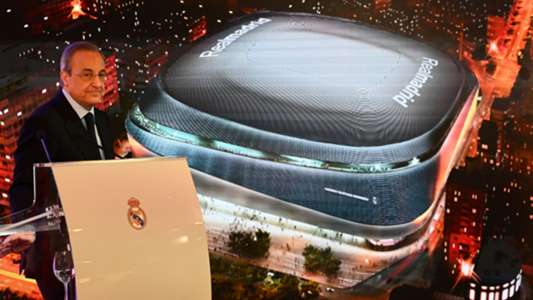