When is Aston Villa v Chelsea?

Barring any health emergencies, the game is scheduled to take place on Sunday June 21.

The game is the second of three Premier League matches on June 21 and the action gets underway at 4.15pm, right after Newcastle v Sheffield United.

There is no question that it is a key game for both teams.

Chelsea are battling qualify for the Champions League and will fancy their chances of holding off strong competition from the likes of Manchester United and Wolves.

Aston Villa, meanwhile, are deeply embroiled in a scrap for survival at the bottom and will soon see games start to run out.

Where can I watch Aston Villa v Chelsea?

Sky Sports are broadcasting this one, and indeed all the matches on June 21.

It is not, no. You’re going to need a subscription to Sky Sports Main Event or Sky Sports Premier League to watch this one. 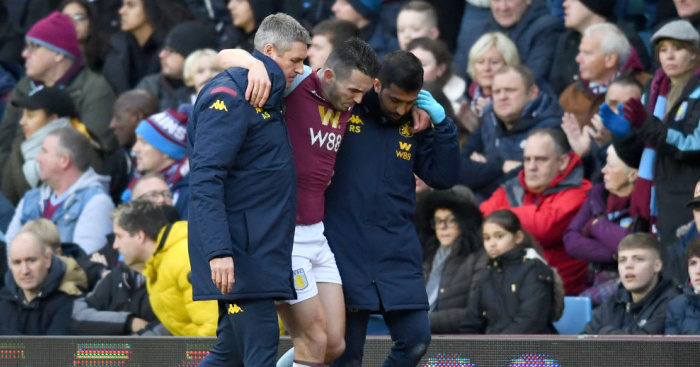 Key midfielder John McGinn is available again for Aston Villa after believing his season was over before the enforced break. How big a role he will be deemed fit enough to play in the run-in will be entirely down to Villains boss Dean Smith.

Chelsea star Jorginho is certain to miss out for the Blues as he completes a two-match suspension. Other than that, though, Frank Lampard has the luxury of a fully fit squad from which to choose.

Homegrown talents Tammy Abraham and Mason Mount scored to give Chelsea a 2-1 win at Stamford Bridge back in December.

Tue Jun 16 , 2020
The Ghana international talks about the repercussions in attracting top brands for football in the country Aduana Stars forward Yahaya Mohammed believes derogatory remarks concerning the Ghana Premier League from the likes of coach JE Sarpong has contributed to the top-flight’s challenges in attracting a headline sponsor. The Ghana international was […] 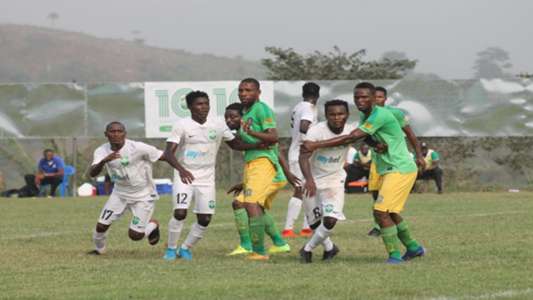