Arsenal have recovered from their woeful spell at the end of 2020 but remain inconsistent as their nine-man defeat to Wolves midweek ended their seven game unbeaten run. Villa trounced Arsenal 3-0 at the Emirates back in November but Mikel Arteta’s side have been better lately. It’s 9th versus 10th in the table. Let’s do this!

Aston Villa remain in the hunt for a spot in Europe next season despite their 3-1 loss here to West Ham United three days ago. While Dean Smith’s side have lost four of their last six league games, as many as they had in their previous 18, it’s not beyond them to put together another winning run.

Hello! Welcome to our live text commentary of this Premier League match between Aston Villa and Arsenal at Villa Park.

Ntibazonkiza: Razak will repay Yanga SC for signing him

Sat Feb 6 , 2021
The Burundian forward says he is ready to form a deadly partnership with his countrymen for the Jangwani giants Yanga SC striker Saidi Ntibazonkiza has revealed new signing Fiston Abdoul Razak will do great things within the club’s squad due to his huge potential. Razak completed his transfer to the […] 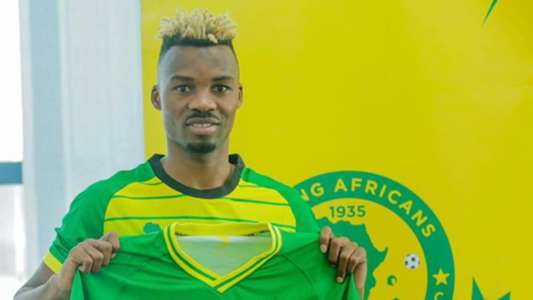