Ahmed Elmohamady praised his Aston Villa teammates after they secured a 1-0 win over Arsenal in Saturday’s Premier League encounter.

Ollie Watkins’ opener in the second minute separated both teams at Villa Park as Dean Smith’s men held on for their 11th league win of the season.

Elmohamady watched on from the bench as he awaits his first league appearance in 2021 but his compatriot Trezeguet alongside Burkina Faso’s Bertrand Traore and Zimbabwe’s Marvelous Nakamba were in action against the Gunners.

Despite his inactivity at Villa Park, the Egypt international – who has played five Premier League games this season – applauded his teammates for showing their class in a hard-fought win.

The encounter also reunited Trezeguet with fellow Egyptian Mohamed Elneny who was an unused substitute for Mikel Arteta’s side.

Both players took a picture after the match and they did not hesitate to share on their social media platforms.

Always great to see you bro what a guy @Trezeguet ❤️🇪🇬 pic.twitter.com/POfp0UkzYH

Saturday’s defeat moved Arsenal down to 10th in the Premier League table with 31 points from 23 matches while Aston Villa climbed to eighth with 35 points from 21 games.

Next up for the Claret & Blue Army is a Premier League visit to Brighton & Hove Albion on February 13 with the Gunners expected to welcome Leeds United to the Emirates Stadium the following day. 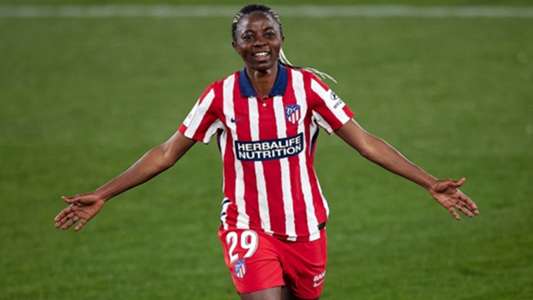