The two sides have been confirmed for the 2020-21 African campaign, receiving the nod from the Ghana Football Association (GFA) Executive Council following premature termination of the 2019-20 domestic league due to the coronavirus pandemic.

Kotoko are due to compete in the Caf Champions League, a ticket ordinarily reserved for winners of the Ghana Premier League (GPL) while AshGold play in the Caf Confederation Cup, a privilege that ought to have gone to the Ghana FA Cup winners under normal circumstances.

“It is difficult to speak the truth in this country. Some years back, I advised Kotoko to reject Africa and use the money for infrastructural development so they can venture into Africa the following season but didn’t mind me,” Sarpong told Silver FM.

“If the opportunity has come again for them to go and the supporters are backing them, we have to also support it.

“But I think they just want to go and take part and come back because looking at their competitors, like TP Mazembe, Al Ahly and others, they [competitors] are well prepared and their league is ongoing.

“It will be very difficult for Kotoko and Ashanti Gold to make a meaningful impact because they won’t get time to prepare for the competition.”

A host of personalities, including Alhaji Grunsah and Eric Bekoe, have also advised the two clubs against competing in the continental championships next term due to their long period of inactivity and coronavirus health concerns.

Kotoko and AshGold have been inactive since March when a national ban was placed on all sporting activities due to the outbreak of the coronavirus.

The Premier League was at the matchweek 15 stage when it was forced to a halt.

After three months, the GFA made a decision to terminate the football term. A new campaign is due to start in October.

Last season, Kotoko and Ashanti similarly represented Ghana in Africa but their adventure ended in the first round after defeats to Etoile Sahel of Tunisia and RS Berkane of Morocco.

Adrian: Liverpool can still get even better 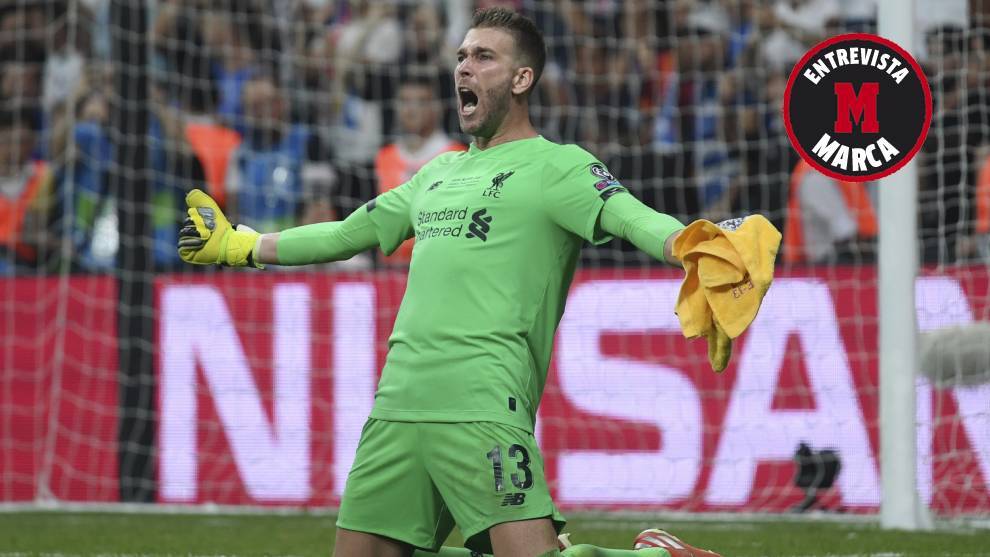