Mikel Arteta says he does not know when Pierre-Emerick Aubameyang will be available for Arsenal after the striker had to go into isolation due to Covid-19 restrictions.

The Gabon international missed the Gunners’ home clash against Manchester United on Saturday, with the club announcing on Friday he would not be involved because of “personal family reasons”.

Arteta confirmed the 31-year-old has been kept out of the squad because of Covid-19 protocol, suggesting he will miss the trip to Wolves on Tuesday.

“We have to respect that and the doctor is managing the situation currently.

“It’s because he had a family issue that he had to attend to. And these are the consequences to that moment.

“I don’t know [when he will be back]. We are working with the Premier League and government about it. He’s been looking after his family and now he’s in quarantine.”

Emile Smith Rowe was fit to start for the north London side on Saturday, despite being forced off in the midweek win against Southampton after picking up an injury.

“I think he played a really good game. In the first half when got involved I think he made a real difference,” Arteta said of the 20-year-old.

“I think he increases the pace and the rhythm of the team when he’s around the ball. And defensively I think he’s working so hard as well so overall again I think he had a really strong performance.”

“We have so much to catch up [in the table] because of the run we had in the last few months,” Arteta told BBC Sport.

“There is a lot of work to do but I like the direction the team is going in.”

After the midweek match against Wolves, Arsenal will take on Aston Villa on February 6. 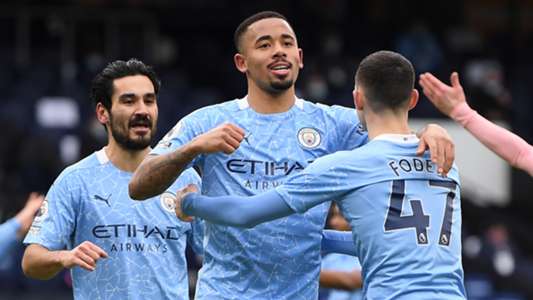