Arsenal could be ready to sacrific popular star Hector Bellerin this summer, as Mikel Arteta looks to bolster his squad with new signings.

The Gunners are expected to have to sell before they can buy, due to financial constraints brought upon by the coronavirus.

And according to a report in the Daily Express, Serie A giants Inter Milan are preparing a £27m bid for the Arsenal right-back, while Atletico Madrid and Sevilla are also said to be keen.

The 25-year-old has seen his time at the Emirates blighted by injury, with the Spain international making only 17 appearances last season and just 14 this campaign before Covid-19 struck.

Bellerin, however, remains a popular figure at The Emirates – although that will not stop the club cashing in on the player by selling him to Inter and raising funds for some of their top targets.

Meanwhile, Celtic striker Odsonne Edouard appears to have little interest in a move to Arsenal after outlining his ambitions for next season.

Edouard hit 28 goals for Celtic in the season just finished as they equalled a Scottish record by sealing a ninth consecutive title win.

The French striker’s future has been the subject of speculation following his impressive form, which has seen him named Celtic’s player of the year.

Such form has seen him mentioned as a target for Arsenal as a replacement for Pierre-Emerick Aubameyang.

But Edouard seemingly has no time for the speculation and has set his sights on doing more damage to Rangers and firing Celtic to history. Read more…

Fri Jun 12 , 2020
Atletico Madrid He spoke to Radio MARCA As Atletico Madrid prepare to return to action against Athletic Club on Sunday, Saul Niguez will be a key figure, much as he has been all season. Speaking about the return and his future, he insisted that his focus was entirely on Atletico. “I […] 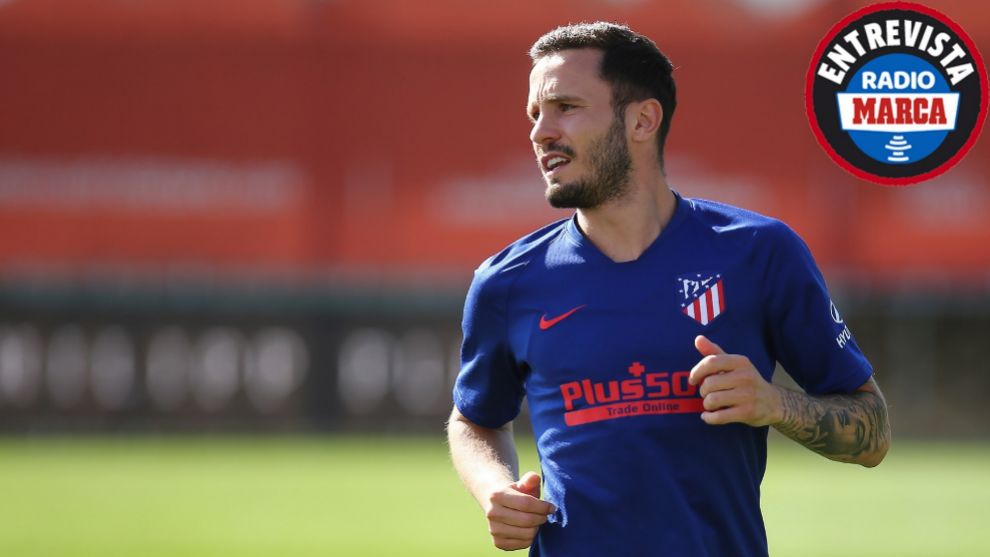