Arsenal technical director Edu has confirmed head coach Mikel Arteta will have a big say in the club’s transfer business, with the Gunners eager to create a harmonious culture that will see them return to challenging for major honours.

In the past, several managers have complained publicly about clubs not listening to their recruitment suggestions or philosophies for moving on to bigger and better things, with key players often sold for short-term profits rather than longer-lasting success.

Edu claims that no such scenario will appear at the Emirates, however, stating that Arteta’s involvement in future planning is imperative to any potential success in seasons to come.

“Mikel has to be involved in recruitment, he must,” Edu told The Athletic. “We talk about what we need, the characteristics of the players, the system we’re going to play and then I start the process internally. That’s my role.

“If he has names, if he advises or wants advice on players, that’s fine. If he wants to talk to the other guys [like scouts] of course he will talk to them, but normally that’s my process. That’s why the relationship between us needs to be very strong.

“I have to understand his points and he has to understand the club’s points. Then we build everything together — that’s the main point.”

Edu went on to state that he knew Arteta was the man to take the club forward before they had even started talking about football, with the Spaniard’s qualities as an thoughtful and insightful person making him a “special guy”.

“My first conversation with him was not about football and that’s what I really loved,” Edu added. “It was about concepts, respect, people and staff but not football. My beliefs and his beliefs are the same.

“We were talking about life, about family, how important it is for the players to understand the importance of being together and respecting the club. After that conversation I was really surprised — we connected straight away with our ideas, philosophy and lifestyle.

“So before we went through the technical part, I felt he was a special guy.

“After that, we went to football. I explained to him the team we had, the system we played, the system we believe we can play in the future, how we see the team. I did a presentation to him about our squad and then listened to his thinking. He was really excited.

“And then there was a presentation by him to show me a little bit about his philosophy. Then we, together, started to create a plan. We interviewed a lot of people and that was a very beautiful experience for me, less than six months into the job myself.

“You have to get to know the person, not just the coach. You see his family, his children, his character as a father and husband. That what I call the base. He has a very, very, very beautiful base.” 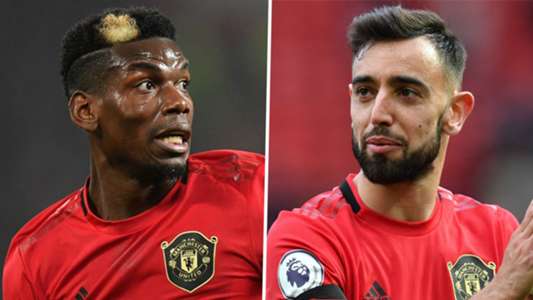