The Ghana international finds himself back on the sidelines, with another untimely knock preventing him from forming part of Mikel Arteta’s plans

Thomas Partey has handed Arsenal a fresh injury headache, with the Ghanaian midfielder being ruled out of a Premier League clash with Leeds on Sunday.

The 27-year-old, who was snapped up by the Gunners from Atletico Madrid during the summer of 2020, has fared admirably in English football when clear of niggling knocks.

He is, however, finding it difficult to stay away from the treatment room and is now back on the sidelines with a hamstring complaint.

Arsenal have stated in a fitness update posted on the club’s official website: “Thomas sustained a strain to his left hamstring during last Saturday’s match at Aston Villa and will miss the match against Leeds United on Sunday.

“Thomas will continue to be assessed and rehabilitate from this injury.”

How many games has Partey missed this season?

An untimely hip problem ruled Partey out shortly after his arrival at Emirates Stadium.

Having shown the kind of promise that could see him become a key part of Mikel Arteta’s plans, a 10-game spell was taken in on the sidelines.

The Gunners struggled for consistency in his absence and, after briefly displaying shoots of recovery, have gone three games without a win at a time in which they could do with having everybody available.

Partey has taken in 13 outings across all competitions.

Is anybody else ruled out?

Kieran Tierney is proving to be a big miss for the Gunners, as the Scottish left-back has earned plenty of plaudits for his performances and attitude in 2020-21.

He is another nursing a knock, with Arsenal saying: “Kieran is recovering well from a strain to the right lower leg and is aiming to integrate back into training next week.” 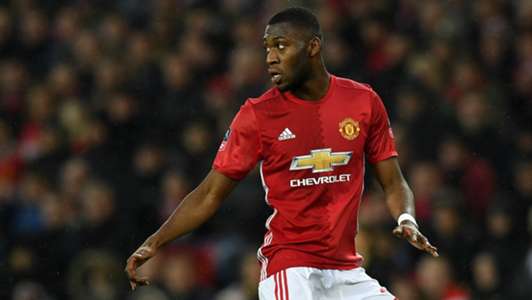