The Premier League leaders have been hit and miss from the spot this season, but their latest taker trusted in his own abilities to beat Hugo Lloris

Manchester City star Rodri has revealed that he received special counsel from Ederson on how to beat Hugo Lloris from the penalty spot – but ended up ignoring the advice.

Fortunately for City, he found the net to break his side’s penalty curse and set them on the way to a convincing 3-0 victory over Tottenham.

Should he have failed, though, Ederson himself might have been next in line to try his luck from 12 yards out.

Rodri got the chance to put City ahead 20 minutes into Saturday’s game against Tottenham at the Etihad Stadium when his side were awarded a penalty following a foul on Ilkay Gundogan.

City have struggled from the spot this season but former Atletico Madrid star Rodri was in no doubt that he would score, even declining a few words of wisdom from his team-mate.

Indeed, Bernardo Silva was seen passing on an instruction from Ederson before Rodri stepped up to take the spot-kick.

And the Spaniard just about managed to find the net, with Lloris getting a hand to the shot, low to his right-hand-side, only to fail to keep it out.

“Goalkeepers know each other, Ederson told me some points about Lloris, I didn’t listen! I was confident in shooting in the way I did,” Rodri told Sky Sports when asked what his exchange with Bernardo Silva was about.

“I was a bit angry in the last weeks because we missed many penalties, much more than we expected to, and in big games you have to score penalties.

“I was angry, I told my team-mates in the week that the next time we have a penalty I’ll grab the ball and no one will take it away from me. Fortunately, I scored but the win is the most important thing.”

Rodri gave City the perfect start on Saturday, before two further goals from Gundogan ensured Pep Guardiola’s side ran out easy winners at the Etihad Stadium.

They now sit seven points clear at the Premier League summit with a game in hand over closest challengers Leicester City.

Third-placed Manchester United can move within five points of their rivals with victory on Sunday over West Bromwich Albion, albeit having also played one more game.

City’s imperious form means that it all looks rather ominous at the moment, with Guardiola’s side appearing like they will win the Premier League title. 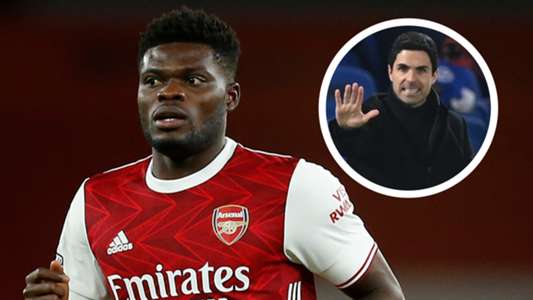