Ghanaian giants Asante Kotoko have accused Mauritanian Police and club side Nouadhibou of collusion in an Interpol match-fixing allegation against midfielder Sulley Muniru, who until last month played for the Porcupine Warriors.

This follows a reported Interpol alert from Mauritania authorities to their Ghanaian counterparts, requesting details of the player’s date of arrival in Ghana after signing for Kotoko.

Muniru last played for Russian fold Tambov before leaving for Kotoko in November, a month before featuring in a Caf Champions League preliminary round fixture against Nouadhibou, who would later lodge a protest against the 28-year-old’s participation in the game.

“Asante Kotoko has taken notice of a document in circulation in respect of match-fixing allegations against our former player Muniru Sulley and wish to state our position on the matter,” Kotoko said in a statement on Wednesday.

“This is a desperate attempt by FC Nouadhibou and Mauritanian authorities to save a frivolous protest case lodged against Asante Kotoko after eliminating the former from the Caf Champions League.

“It would be recalled that right after their elimination from the competition, FC Nouadhibou filed a protest against Asante Kotoko on the foundation that the player Muniru Sulley was registered by the club prior to his arrival in Ghana and therefore the registration was fraudulent.

“Asante Kotoko responded and provided details proving that the player arrived in Ghana on the 30th October 2020 and was not registered prior to his arrival. We provided Caf with his travel records including a certified letter from the Ghana Immigration Service.

“In FC Nouadhibou’s desperate attempt to seek information from the Ghana Immigration Service on the arrival date of the player in Ghana to back their ailing case, they have resorted to involving their country’s police to create a scenario of a phantom investigation.”

Kotoko and Nouadhibou settled for a 1-1 draw in the first leg fixture in Mauritania before a 2-0 win was awarded to the Ghanaian side in the second leg after the opposition failed to raise a team of the adequate number of players for the encounter.

“A scrutiny of the letter in circulation points to the fact that their only interest is to establish the travel history of the player and nothing more. This attempt to tarnish the image of the club and player will not be treated lightly. We will urge all to cooperate with the Ghana Police Service to bring this matter to a close,” Kotoko said. 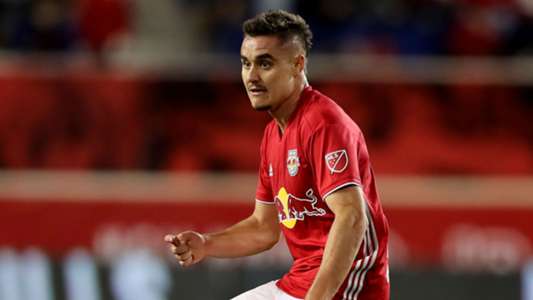