Andrea Okene was on target for Levante in a 3-2 victory over Almassora in a Spanish Reto Iberdrola encounter on Saturday.

The Nigerian-born Spanish striker had been training with the first team but could not earn her maiden senior appearance in their recent outings despite winning the Spanish Supercopa silver medal.

To announce her return, she continued her fine goalscoring form for the Granotes, scoring the opening goal in her side’s home triumph.

With three straight matches without a win, Levante started the contest on a high as Okene broke the deadlock in the 39th minutes after benefiting from the hosts’ defensive blunder.

One minute from half time break at J. Pesudo stadium, the visitors consolidated on their advantage when Fiamma Ianuzzi doubled the lead, with a fine strike.

Almassora, however, staged a fightback in the second half when Iris Martí pulled one back just two minutes after the restart.

In a quick response, Levante did not allow the hosts’ celebration to last as they grabbed the third through lanuzzi in the 50th minute.

Seven minutes later, the hosts continued on their push for a comeback and were gifted a chance from the spot, which Aida Correcher converted but could not save them from defeat.

Okene featured for the duration of the match and has now scored four goals in five appearances for Levante this season.

The result moves Levante to sixth, with 11 points from 11 games and will aim to build on the form against Tenerife on January 31. 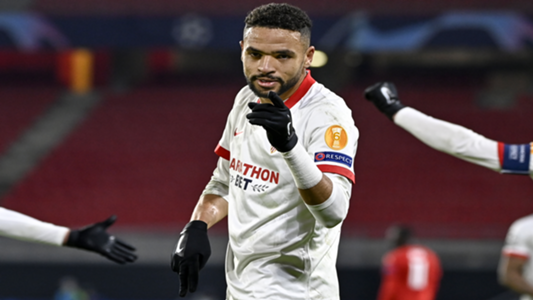