After almost two months of the festive break, the Nigerian duo are back in training with their teammates in Sweden

Anam Imo and Faith Micheal are back in Pitea and joined their Swedish Damallsvenskan club in training for the first time this week.

The Super Falcons pair entered fresh contracts with the Swedish outfit last November following the end of the 2020 Damallsvenskan season before departing for Nigeria for the festive holiday.

Imo had ended two years with 2019 champions Rosengard, where she scored 10 goals in 40 outings to join the LF Arena outfit on a three-year deal, in continuing her professional stint in Sweden.

Commenting on her acquisition, the club’s sports director Leif Strandh hailed the youngster’s arrival, while extolling her quality.

“It feels good that Imo chooses to continue his football career here in Piteå,” she told the club website.

“She has the potential to become very good and possesses qualities that we, of course, will try to further develop and benefit from as early as next year.

“However, you have to remember that she is only 20 years old so I think it is important that the expectations are not too high for her.”

On Micheal’s part, she addressed speculation about her future, agreeing to a new one-year deal with the club, having netted nine times in 207 outings since joining from Linkopings in 2011 .

Following her contract extension, the defender, who will turn 34 in February, opened up on her decision after starring in all games to help the 2018 champions escape relegation last term.

In an Instagram post, the Super Falcons duo confirmed their training return to the club for pre-season in the build-up for the 2021 season.

No pre-season roster has been confirmed yet, but Imo and Michael will be keen to excel in the 2021 Damallsvenskan season when their club open the new campaign at Vittsjo on April 17.

Fri Jan 22 , 2021
The 32-year-old is set to leave Serie A after falling out with manager Gian Piero Gasperini, but plenty of clubs are thought to be interested in him Sevilla want to sign Alejandro ‘Papu’ Gomez from Atalanta, sources have confirmed to Goal, but they face a struggle to get a deal […] 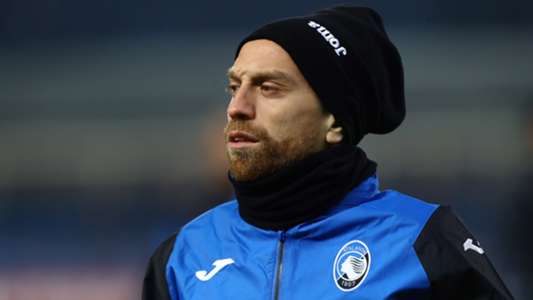