The win was just a second league victory of the season for the Glamour Boys, who move up to 10 points from 10 matches this term

Kaizer Chiefs ended a seven match winless spell in the league with a hard fought 1-0 win over Benni McCarthy’s AmaZulu side at the Kings Park Stadium on Wednesday afternoon.

The only goal of a tightly contested match was scored after just 10 minutes by Samir Nurkovic, making his first league start for Amakhosi after top scoring for them last season with 13 goals.

Ambani: Olunga has been to Europe, let him enjoy his stay at Al Duhail SC

Wed Jan 13 , 2021
The former AFC Leopards striker urges Kenyans to take it easy on the ex-K’Ogalo star after he sealed a move to the Gulf Former international Boniface Ambani has hit out at those ‘cursing’ Harambee Stars striker Michael Olunga’s decision to opt for the Qatar Star League instead of Europe. The […] 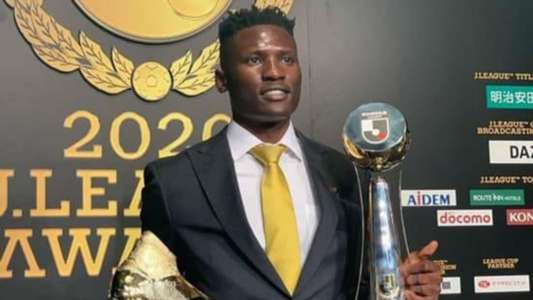