Mathare United coach Salim Ali is delighted with the signing of midfielder David Simiyu who he believes will add quality to the 2008 league champions.

The Slum Boys have struggled to get positive results consistently in the Football Kenya Federation Premier League and are in 16th position after collecting just eight points from as many matches. The tactician has explained why the team went for the former Sofapaka player.

“Bringing Simiyu on board was a no-brainer,” Ali stated as quoted by the club’s official social media outlets.

“He ticks most of the boxes we look for in a player as a club and we are delighted he has chosen to be one of us.

“He is technically gifted and can play a variety of positions in midfield and also as a striker if need be. It is a good trait to have and it made it easy for us to decide on him. If he works hard then he will easily slot in.”

The versatile player came in, signing an initial six-month contract with the option of an extension.

The midfielder arrived at the Eastland club, who had started the season with much on and off pitch difficulties, but a recent 1-0 win over Nzoia Sugar looked to have satisfied head coach Salim Ali.

“I am satisfied with the fighting spirit and if I could, I would award every single one of them with the game’s [Most Valuable Player] award,” the tactician stated earlier.

“It has been a tough start. Everything that went on before the season started has impacted the team hugely. Trying to balance the team while playing competitively has been our undoing but I feel we are now slowly finding our footing.

“We will improve as long as the fighting spirit, as we saw against Nzoia, continues.”

Mathare United, who were brought back to the FKF Premier League fold by a local tribunal, are in position 16 on the 18-team table with eight points from eight matches.

Next for them is a game against promoted side Bidco United on February 19.

Thu Feb 18 , 2021
The Tax Collectors were almost frustrated by the struggling debutants but the returning forward saved them from embarrassment Uganda Revenue Authority head coach Sam Ssimbwa has criticised his players’ performance despite a 3-2 Premier League win over Malaba Youth Sports Association on Wednesday. Ssimbwa said his players were slightly average and […] 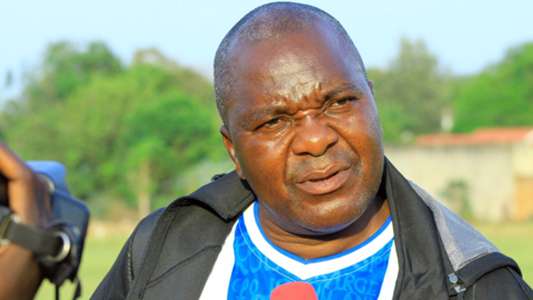