Jordi Alba says that he feels like he is one of the most hated players in football, although he says his off-the-field attitude is much different than his on-field persona.

Alba has starred for Barcelona since joining the club in 2012 from Valencia, having made a total of 360 appearances for the club.

However, Alba says that he believes that he is a player that is hated by those he plays against due to his combative style.

“It is clear that if people know me through football, they would think I am one of the most hated players in football, that is clear,” he said during an interview with Movistar+.

“It is my way of playing and it’s what has led me to be the player I am today and to be where I am.

“Other people know me by how I am, as a very humble person that values everything in my life.

“The player Jordi has nothing to do with the human Jordi or the Jordi with his teammates.

“Yes, it’s true that the way I play is very heavy and I understand the hatred that people who do not know me can have me to me.”

In addition to reflecting on his own reputation, Alba opened up on his relationship with Lionel Messi, who he has played with for nearly a decade now.

“We do not work on it,” he said of their connection on the pitch. “Both Leo and I look for each other a lot. If I give it to him, I know that it creates danger, soI always try to give it to him.

“Although rivals know us more and more every day, I also try to give it to other team-mates. [My relationship with Messi] is not something worked on. It comes out alone. “

He added: “I do more damage when I am not expected, when I take advantage of the space that my teammates generate. At Barca, it is more difficult to give assists, because other teams are closing more, but I am getting many and hopefully I will get many more.” 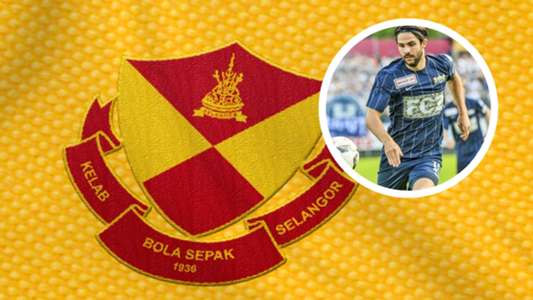