Al-Hilal have defeated their counterparts from Congo, Tout Puissant Mazembe, 2-1 in the Simba Super Cup game played at the Benjamin Mkapa Stadium in Dar es Salaam on Friday.

The Congolese outfit started the game on a high, pressing for an early goal to stand a chance of winning the game. It took the Ravens 11 minutes courtesy of Kouyate to put the ball in the back of the net after a good move.

Al-Hilal fought back for an equalizer and they managed to get it in the 29th minute through Bongonga.

The two teams created many chances in search of a second goal, but the attackers were not clinical in front of the goal. The first half ended level, but TP Mazembe, in particular, would blame themselves for the chances they wasted.

After the break, Al-Hilal came back stronger, using the wings to break down the resilient opponents.

The match looked set to end in a draw, but with seconds to go, the Sudanese heavyweights managed to get the winner. The Congolese charges lost concentration, and the ball was played into the danger zone. Mohammed was in a good position and did not hesitate to guide it in for the winning goal.

It was a good response for Al-Hilal who had lost their first game against Wekundu wa Msimbazi 4-1 on Wednesday at the same venue.

The game was the first one for coach Didier Gomes Da Rosa. The 51-year-old Frenchman was named the coach to replace Belgian Sven Vandenbroeexk, who left the club immediately after guiding them to the group stage of the Caf Champions League.

Simba scored through Larry Bwalya, new signing Perfect Chikwende, and Bernard Morrison, who notched a double, as they beat the visiting Sudanese side, who pulled one back courtesy of Abdallah Salim.

The Super Cup tournament was organised by Simba to help them prepare for the Champions League group stage matches where they have been drawn to play defending champions Al-Ahly of Egypt, AS Vita from the Democratic Republic of the Congo, and Sudanese giants Al-Merrikh in Group A of the competition. 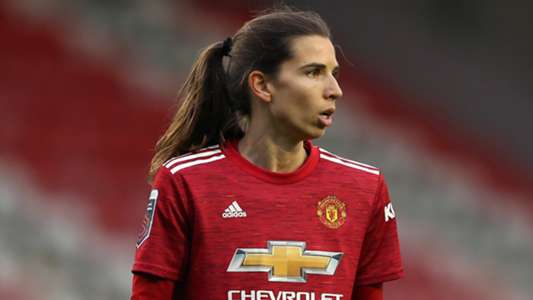