Bayern enter the contest in excellent form having reeled off five wins on the bounce in the Bundesliga. Hansi Flick’s men have stormed to the top of the table, but now turn their attention to winning the Club World Cup. Bayern won the competition on their last appearance in 2013, defeating Raja Casablanca in the final. The German outfit look well pressed to add a second crown to their collection, although they cannot afford to take Al Ahly lightly.

Al Ahly won the Confederation of African Football Champions League with a triumph over Zamalek. The Egyptian side won the bronze medal in the Club World Cup in 2006, but will be determined to reach the final on this occasion. They defeated Al Duhail in the second round courtesy of a strike from Hussein El Shahat, but will have to raise their game against Bayern tonight.

Good evening and welcome to the live commentary of the Club World Cup semi-final clash between Al Ahly and Bayern Munich at the Ahmed bin Ali Stadium.

Mon Feb 8 , 2021
The 25-year-old and Mexican midfielder Hector Herrera followed Joao Felix and Moussa Dembele into isolation after the latest round Atletico Madrid could be without Thomas Lemar for the upcoming Champions League match against Chelsea after he and and Hector Herrera tested positive for Covid-19. Diego Simeone’s men host the Premier League […] 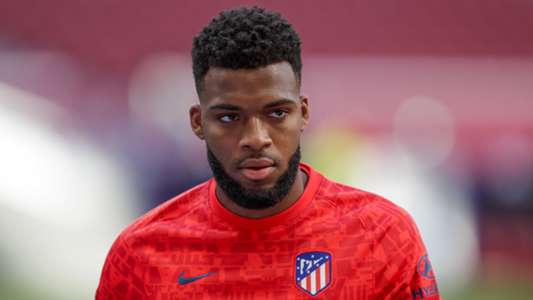