Robert Lewandowski scored in either half to fire Bayern Munich into the final of the Fifa Club World Cup following a 2-0 win over Al Ahly at Ahmed bin Ali Stadium on Monday.

It was yet another miss to be crowned world champions by an African club as Lewandowski opened his account in the 17th minute, before sealing his brace five minutes before the full time.

Mon Feb 8 , 2021
The 39-year-old is still finding the net with incredible regularity and netted his 500th club goal at the weekend Paolo Maldini has claimed Zlatan Ibrahimovic is open to extending his stay at AC Milan, provided his body is able to cope with the rigours of top-flight football. Sweden star Ibrahimovic continues […] 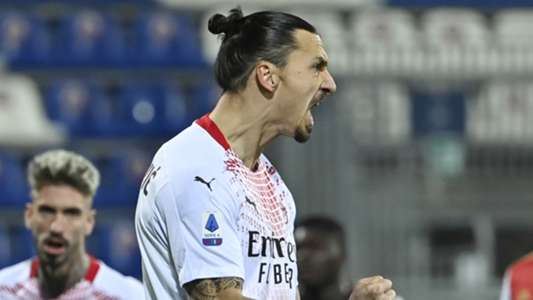