Ola Aina believes Fulham can maintain their Premier League status at the end of the season if they “stay positive” as a team.

Following a 1-1 draw with Burnley on Tuesday, Scott Parker’s side remains 18th in the league table, six points adrift of safety.

Aina broke the deadlock for Fulham at Turf Moor in the 49th minute, unfortunately, Ashley Barnes’ equaliser for the hosts ensured both teams shared the spoils.

With 14 league matches left to play for, Aina is upbeat about the Cottagers’ chances of survival.

The Super Eagles defender, who is on a season-long loan from Torino, has been a key fixture in Fulham’s defence and he has also contributed two goals so far in 20 Premier League appearances in this campaign.

“We have to keep the belief there, keep the stamina that we’ve been showing in the past couple of months and just keep plugging away,” Aina was quoted by Chronicle Live.

“It will give way, we’ve just got to stay positive. We just have to pull through this as a team because we know what our end goal is and we know what we want.

“I know myself and everyone else is a bit disappointed (with the draw at Burnley).

“We thought we could come here and win, and there were moments in the game where I thought we were actually in the ascendancy.

“It was just a tough game but it’s good we didn’t lose and we come away with a point.”

Fulham return to Craven Cottage on Saturday and Aina alongside his compatriots Josh Maja, Ademola Lookman and Tosin Adarabioyo will be targeting victory against bottom-placed Sheffield United.

They have both won three league matches so far this season, but the Cottagers hold an eight-point lead above Chris Wilder’s side.

Thu Feb 18 , 2021
The right-back alleges the Serbian coach wasn’t fair to players who worked hard in training Hearts of Oak skipper Mohammed Fatawu has alleged former coach Kosta Papic had his favourites at the club. Barely three months after assuming office for a second spell, Serbian coach Papic resigned from his post […] 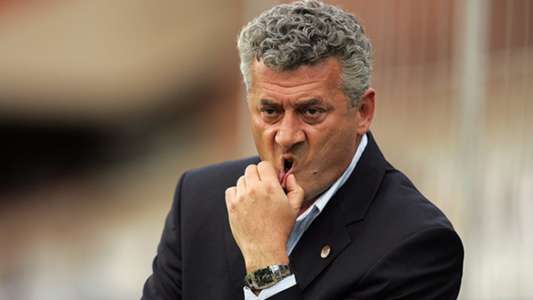