Pep Guardiola says he cannot wait to get Sergio Aguero back into his side but doesn’t want to risk the Manchester City striker suffering a setback.

Aguero was on the bench for City’s 1-0 victory over Arsenal on Sunday but didn’t get onto the pitch.

He was also an unused substitute in the recent victories over Tottenham and Everton but the City boss insists his time will come.

“I’m looking forward to putting him in the side,” Guardiola said after the win at the Emirates. “We cannot forget that he was a long time injured and you only get rhythm when you play minutes.

“As soon as I can he will play because he deserves it and I want it. I want to say for him to keep working hard because his time is coming.

“He’s played few minutes this season and last season he was injured. I want to be sure, for him, for us so as soon as I can see he will play.”

Why has he played so little?

Aguero missed the start of the season after having surgery in the summer after suffering a knee injury just two games after lockdown.

He came back in October but then suffered a hamstring setback, which forced him out for another month.

His last appearance was a late substitute in the 3-1 victory over Chelsea on January 3 but he was then forced to self-isolate after coming up into close contact with someone with COVID-19 before contracting the illness himself.

Why it is important for him to return?

City remain in four competitions and their fixture schedule will test the depth of Guardiola’s squad with two matches a week between now and the end of the season.

Aguero is also out of contract in the summer and needs time on the pitch with no talks of a new deal yet.

But Guardiola is being careful with the Argentinian to ensure he doesn’t suffer another significant setback after such a long time out through injury.

Man City win 18th in a row with victory over Arsenal 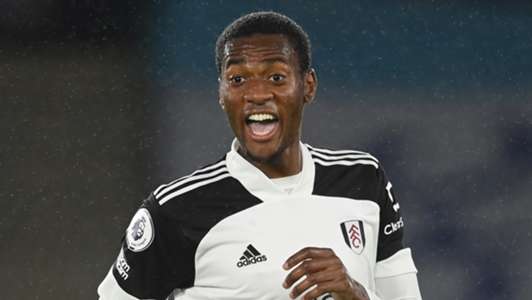