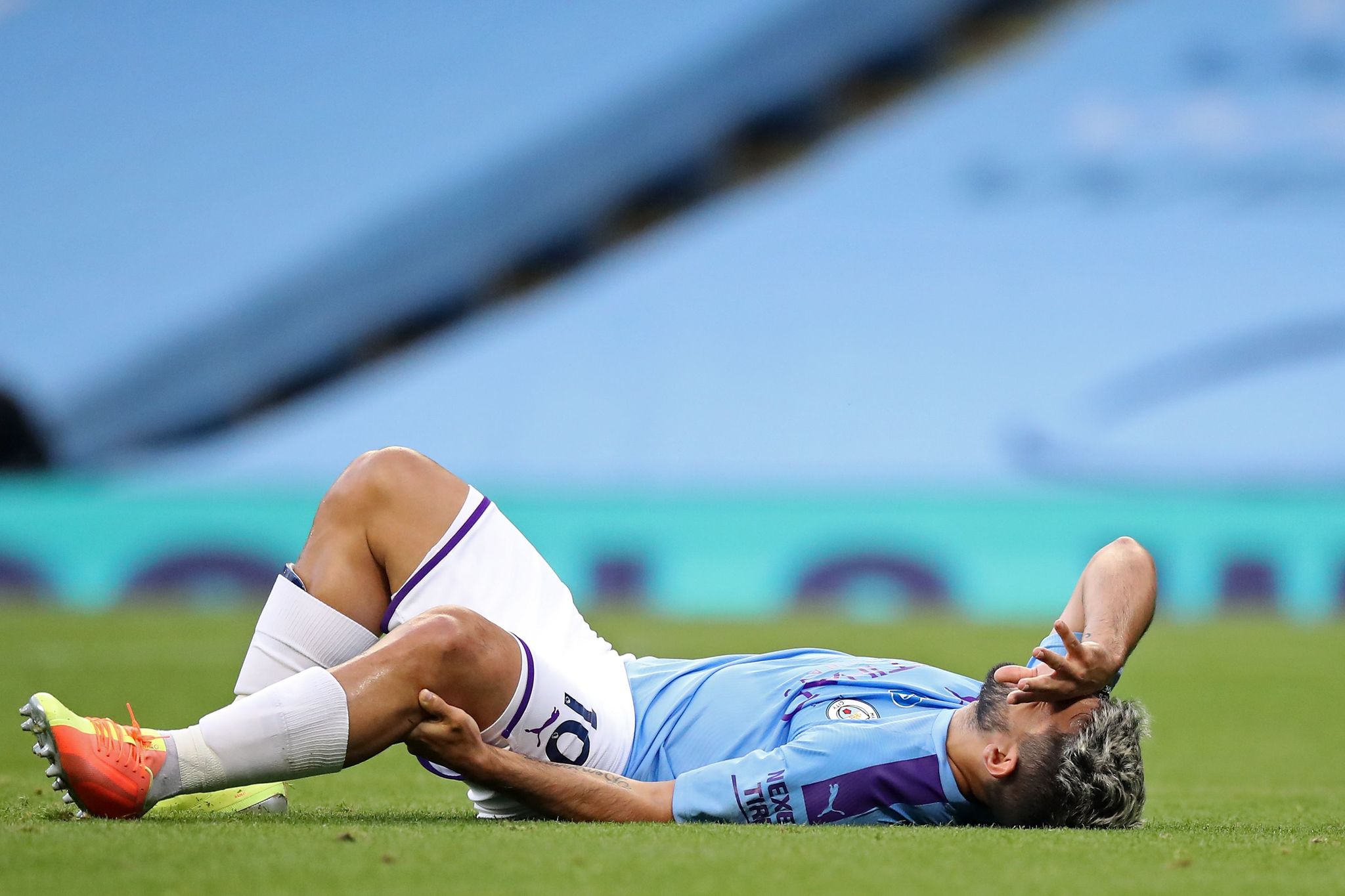 Pep Guardiola has confirmed that Sergio Aguero won’t be able to take on Real Madrid in the second leg of Manchester City’s Champions League tie against the Spanish side.

Aguero had to have surgery on June 24 on a knee issue and was expected to miss this game, as the coach has now confirmed.

Manchester City go in to the second leg of this tie with a 2-1 lead.

The match will be held at the Etihad on August 7.

Tue Jul 28 , 2020
Date published: Tuesday 28th July 2020 2:20 Ben White has cast doubt on his future after thanking Leeds United for “the most incredible season” in what could be a farewell message. White seriously impressed on loan at Leeds in 2019-20 as they finally won promotion back to the Premier League. […]