Tue Feb 9 , 2021
The highly-rated defender is still waiting on a competitive debut for the Gunners, with the second-half of the season being spent in Ligue 1 with Nice William Saliba has questioned Mikel Arteta’s snap judgement on him at Arsenal, with the highly-rated defender claiming to have been given “two-and-a-half” non-competitive matches […] 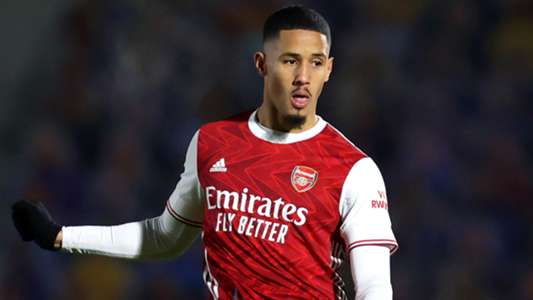