Fri Jan 22 , 2021
The 21-year-old has not impacted English football as many would expect but his manager says that is not down to a lack of desire Frank Lampard has defended Kai Havertz over criticism that he looked like he was ‘not bothered’ during Chelsea’s recent 2-0 defeat to Leicester City. Former Chelsea, […] 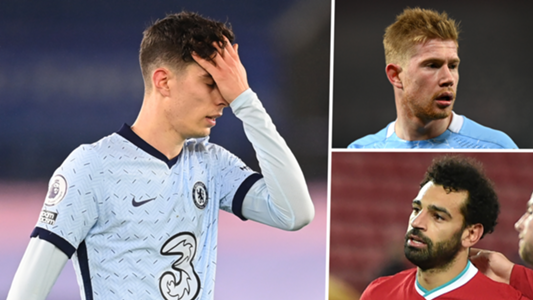