The Lorient star failed to score against LOSC Lille this weekend, but he nonetheless caught the eye…again

Last year, Victor Osimhen scored just 13 goals in the French top flight for LOSC Lille in order to secure a high-profile move to Napoli, is Terem Moffi on the same trajectory?

The Nigerian forward has been one of the breakout stars of the Ligue 1 season this term, and heading into this weekend’s meeting with Osimhen’s former club Lille, no one else in the top flight had scored more this term.

Who is the Nigerian star lighting up Ligue 1?

He hasn’t quite matched Osimhen’s tally of last term—Moffi has eight goals so far this season—but he’s been in a sensational run of form since late December.

Between December 23 and Valentine’s Day, Moffi scored seven goals in eight Ligue 1 fixtures, ending a barren spell in some style as he tormented French defences and dragged Lorient out of the dangerzone.

Against Lille this weekend, he was unable to find the net again—a disappointing return after his double against AS Monaco last weekend—but he did contribute an assist as Lorient were defeated 4-1.

A showing against Osimhen’s former club Lille should serve to inspire Moffi of the possibilities that exist for players who can prove they can cut it in the French top flight.

Like Osimhen, Moffi is impressing in his debut season in Ligue 1, having previously used Belgium as a launchpad to reach one of Europe’s major leagues.

Napoli, who parted with €70 million to sign Osimhen—a fee which could rise to €80 million—appeared unconcerned that the Nigerian hadn’t even spent a full season in Ligue 1 before opting to take him to Italy.

Admittedly, things haven’t entirely worked out for Osimhen in Serie A so far this term—he has only scored twice in the league so far.

However, the forward is only 22, and there are caveats behind his troubled season, with injury, coronavirus and a disciplinary issue stymieing his progress in Southern Italy.

Already, despite Moffi only arriving in France from Kortrijk last year, there have already been rumours linking him with a move away from Les Merlus.

He has reportedly attracted interest from Steven Gerrard’s Scottish giants Rangers, although with respect to the SPL, if Moffi can maintain his goalscoring run, then surely he should be aiming higher. 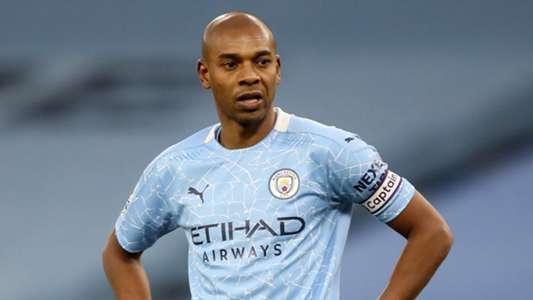