Former Chelsea midfielder Gus Poyet has urged patience with Timo Werner and Kai Havertz, stating that early promise upon arrival was fuelled by the adrenaline of making a big move and that time must be given for the pair to adapt to English football.

Werner appeared to hit the ground running at Stamford Bridge, notching nine goals and six assists across all competitions since arriving from RB Leipzig, but has found form hard to come by in recent weeks and was left on the bench entirely for the Blues’ latest clash with Wolves.

Havertz, meanwhile, has yet to fully show English audiences what he is capable of, with only one Premier League goal and three assists recorded.

The sacking of Frank Lampard and subsequent arrival of Thomas Tuchel has left many wondering whether hiring a fellow German will mark a turning point for the out-of-form duo.

Poyet is sympathetic to the plight of the big-money pair, highlighting the abundance of different styles with which teams can play in the Premier League and that adapting to the rigours of England’s top tier will come in time.

“I think at the beginning [of the season] it was decent [for Chelsea]. I think when you have new players, the adrenaline of these players is incredible,” Poyet told Perform Stats News.

“They bring something special to the club, but then to maintain that, especially for the young players, is very, very difficult.

“And then the next day, somebody’s playing on the break, and the next day somebody plays the same system as you, and then you change and they change. So every game is a different challenge.

“I think it’s been tough, especially for the young ones, especially for Havertz and Werner. Because you know they’re playing now in a low moment and, normally it happens unfortunately for us, the decision to bring something different is by changing the manager.”

Chelsea’s next clash sees them play host to Burnley in the Premier League before taking in a trip to face Jose Mourinho’s Tottenham.

Fri Jan 29 , 2021
The administrator has also confirmed Perfect Chikwende will not play in the Caf Champions League Simba CEO Barbara Gonzalez has explained the club has not yet sealed the services of Doxa Gikanji to avoid rendering him ineligible for the ongoing African Nations Championship. The midfielder is part of the Democratic […] 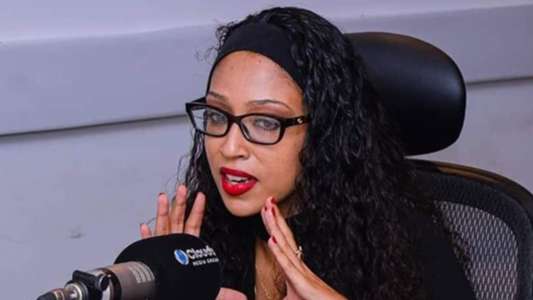