Unbeaten in their last ten games, the Black Eagles came from behind to silence visiting Goz with the Cameroon international grabbing the winner

Having brushed aside Genclerbirligi 4-0 their last time out, Unal Karaman’s men went to the Vodafone Park with the ambition of securing their third away victory of the 2020-21 campaign, nevertheless, they ended up on the losing side.

Besiktas began the game on a bright note but they had two of their goals disallowed by referee Ali Sansalan for offsides.

Six minutes before the half-time break, the visitors took the lead through Zlatko Tripic. The Norwegian midfielder powered the ball past goalkeeper Ersin Destanoglu after Peter Zulj’s initial effort had rattled the crossbar.

The hosts came out stronger in the second-half and fortunately, their tenacity paid off in the 49th minute as Ljajic fired past goalkeeper Irfan Egribayat.

Receiving a pass from on loan Leicester City forward Rachid Ghezzal, the Serbian dribbled two of his markers before drilling home a shot through the legs of Egribayat.

In a positive twist of fate, Besiktas took the lead thirteen minutes before full-time with Aboubakar heading past Goztepe goalkeeper a cross from Gokhan Tore. The goal was the Cameroonian’s second for the Black Eagles in four days as well as his 11th in 16 league outings so far.

While he was in action from start to finish alongside DR Congo international Fabrice N’Sakala, Algeria’s Ghezzal was substituted for Tore in the 64th minute, while French winger of Cameroonian descent Georges-Kevin N’Koudou was brought in for Cyle Larin. Ghana’s Bernard Mensah was forced off injured at half-time with Ljajic taking his place.

For the visiting side, Nigeria’s Obinna Nwobodo and Senegalese forward Cherif Ndiaye played all minutes, whereas former Super Eagles forward Brown Ideye was thrown into the fray to replace Soner Aydogdu with 10 minutes left to play. Mali youth international Fousseni Diabate replaced Halil Akbunar in the 85th minute, while Senegalese defender Lamine Gassama was not listed for action.

With this result, Besiktas remain at the summit of the league with 44 points from 22 games, while Goztepe occupy the 11th spot with 25 points from same number of games. 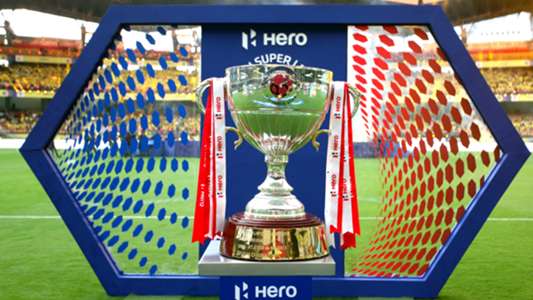