Bayern Munich boss Hansi Flick admitted that his team took a “giant step” towards the quarter-final after destroying Lazio in the first leg of their Champions League clash.

The reigning Champions League winners hammered Lazio 4-1 on Tuesday with goals from Robert Lewandowski, Jamal Musiala and Leroy Sane as well as a Franceso Acerbi own goal.

With the massive away leg win, Bayern have one foot in the next round as they look to continue the defence of their Champions League crown.

Editors’ Picks
What did Flick have to say?

“Everybody met the expectations, we had a very good team performance and everybody applied pressure,” he told Sky Sports.

“Everybody had the will to do something special right from the start. The win is well-deserved. I am very happy. We made a giant step towards the quarter-final.”

Having started only one game so far in 2021, Musiala shined for Bayern, scoring their second goal of the game.

With the likes of Thomas Muller, Serge Gnabry and Douglas Costa out, it was Musiala who stepped in and stepped up, leaving Flick impressed.

“He’s very secure on the ball and plays well between the lines,” Flick said after the match. “He has a good feeling for what spaces he can or should occupy and did a good job today along with the rest of the team.

“Of course, the goal made us all happy, so we’re very satisfied. A deciding factor for why he played today was that we needed someone like him to keep possession, someone who could try to create overloads between the lines and in the half-spaces, and give passing options. He did that well.”

Up next for Bayern

Bayern currently sit atop the Bundesliga, maintaining a two-point lead over RB Leipzig and a seven-point lead on third-place Wolfsburg.

Next up is a meeting with Koln this weekend before Bayern welcome Borussia Dortmund to the Allianz Arena on March 6. 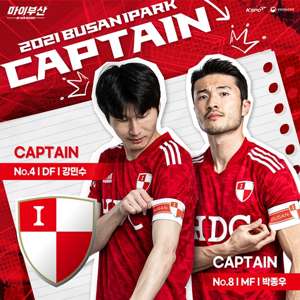