The build-up to the Premier League’s big return had the air of a circus, and David Luiz’s performance for Arsenal against Manchester City reminded us every circus needs its clowns.

Mikel Arteta began the evening by explaining the Brazilian wasn’t starting at the Etihad because of “a few things that have happened in recent weeks,” but an injury to Pablo Mari after 20 minutes forced the Arsenal manager’s hand.

In the end, though, Luiz only managed 30 minutes of action before leaving the field himself, sent off for a last-man foul early in the second half, and it’s only fitting that his cameo lasted the length of a classic sitcom episode.

We’ve gone back through the game to look at every single aspect of the performance from the former Chelsea centre-back, from his entry to his exit.

Sure, there were flashpoints, but how did he get on in general?

A classic introduction, pointing to the sky as he jogs onto the field with intent. He’s here to make up for lost time and really make an impression.

Immediately called into action, Luiz lets the camera dwell on him as if to make sure it knows he’s there, before pinging an ambitious long ball which – fair play to the defender – reaches its intended target. This will be as good as it gets.

An exchange of passes with Kieran Tierney, followed by a burst forward. As two Manchester City players close on him, he turns and feeds the ball back to his team-mate. Are we witnessing a new, more sensible David Luiz?

No, we’re not. A 50-yard ball through the middle of the field, which doesn’t even go near another Arsenal player. This is the kind of thing we paid to see.

Calmly brings the ball out from the back and passes to Mustafi while Manchester City’s players are busy focusing on a call they didn’t get a little earlier. It’s easier when there’s no pressure. Not easy, but easier.

Another straightforward pass out to Tierney

Same again, after a couple of touches. Presumably he was considering another 50-yard through-ball to no one and thought better of it.

Gets the ball back after an exchange of passes, looks towards two team-mates to his left and finds neither of them. Thankfully the ball is recovered before he’s finished putting his head in his hands. Best not risk a repeat, so he sends a long ball through the middle to Eddie Nketiah, who is, let’s be honest, probably fouled.

After a quiet few minutes, a headed clearance which he needs to get right. It falls to a City shirt, though, prompting even more time without the ball.

A short pass back to Bernd Leno and then, when he receives it back from the goalkeeper, a lofted ball out to Tierney. There always has to be a flourish. Probably worth putting the ‘has’ in inverted commas, there.

Another pass to Leno, who this time decides to cut out the middle man and find Tierney himself. The former Celtic man then plays the ball back to Luiz, who keeps the triangles going after a fruitless break forward. You could almost see the frustration that he wasn’t able to feed the ball forward 50 yards again, but the restraint was admirable.

Another header out and, a little later, a few passes around the back. Time to ease into the half-time break at 0-0…

Oh no, not like that. Kevin de Bruyne’s ball is… well, not even that difficult to deal with. Luiz knows Raheem Sterling is behind him, so, erm, points for awareness?

But there’s a difference between using your body to stop the ball and just moving your body in its general direction and hoping that has the same effect. It’s less the ’10-year-old on a PlayStation’ comparison Gary Neville made a few years back and more as if the defender is being controlled on a foosball table while everyone else is playing FIFA 20.

He does know he’s allowed to use his limbs, right?

A short pass to Mustafi is his first involvement in the second period. It’s time to put that mistake behind him and step up after the break.

Oh. Oh no. The first mistake is letting Riyad Mahrez get goal-side. The second is hauling him down without any effort to play the ball, denying a goalscoring opportunity. The third is awaiting punishment from Anthony Taylor while continuing to have David Luiz’s face, body and general presence.

Sure, that’s the toughest to avoid, but when you add it all together it’s a red card. In fairness, doing all he did within the space of less than half an hour is efficient if nothing else.

The use of Sideshow Bob memes to mock David Luiz’s misfortune is nothing new, but this incident goes beyond him repeatedly stepping on rakes.

This is Bob being sentenced in the courtroom and responding with the immortal line “What? Oh yes, all that stuff I did”.

Premier League clubs were granted permission before the restart to play music at key moments in the match, including but not limited to goals and substitutions. Had this game been at Arsenal’s Emirates Stadium, you could have forgiven the Gunners for playing circus music as their substitute left the field early.

A tribute to Gilberto Silva, Arsenal’s unsexy but essential Invincible

Can you name Arsenal’s first all-foreign starting XI in the Premier League?

What happened to Arsenal’s Paulinho, a goalscorer on Pascal Cygan’s debut? 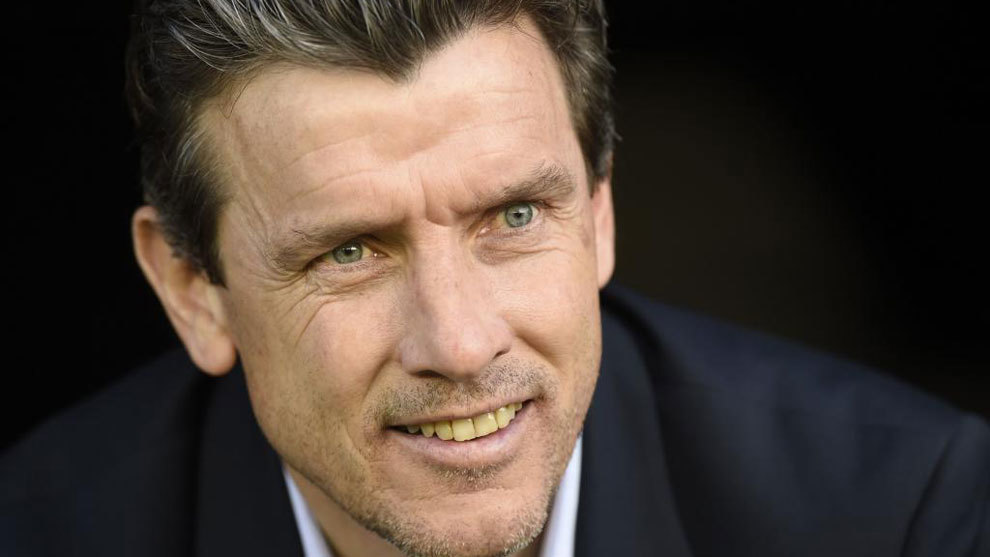