The previous editions of the tournament consisted of eight teams only

The dates for the 2022 AFC Women’s Asian Cup, set to be held in India, has been confirmed by the continental governing body.

The tournament has also been expanded to feature 12 of the best teams on the continent. It must be noted that the previous edition of the women’s Asian Cup had featured only eight teams.

Thu Jan 28 , 2021
The 20-year-old is set to continue his career in Germany after sealing a four-year transfer on Wednesday  Ghana target Jeremie Frimpong has left Scottish side Celtic for German outfit Bayer Leverkusen. The 20-year-old joins Die Werkself on a four-year deal after two years at Celtic Park. “Bayer 04 have signed the […] 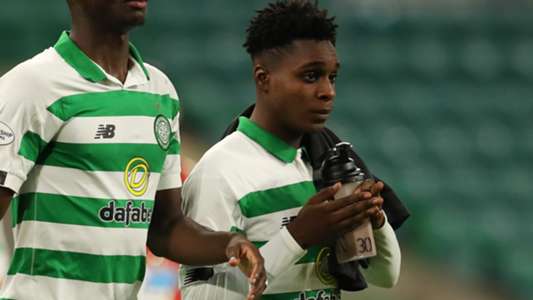